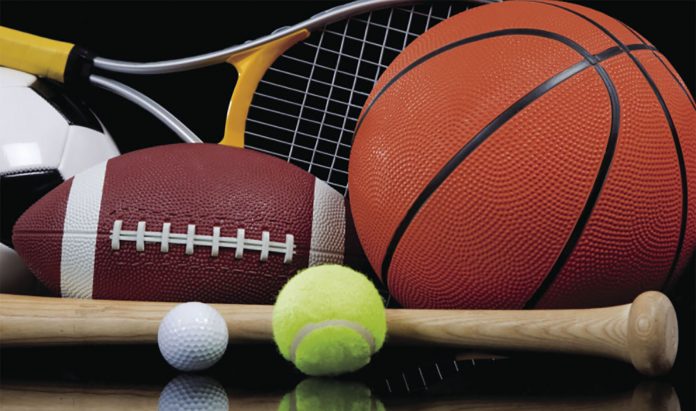 1952: Birth of the man at the centre of Test cricket’s only forfeit. Australian umpire Darrell Hair was never afraid of courting controversy. Along with Billy Doctrove, he found Pakistan guilty of ball-tampering in 2006. He also no-balled Muttiah Muralitharan during the second Test in Melbourne in 1995-96. Hair followed up by slating Murali’s action in his autobiography, and he also called Grant Flower for throwing during the Test between Zimbabwe and New Zealand in Bulawayo in 2000-01. Hair was the neutral umpire during some of the defining moments of Test cricket in the 1990s: Brian Lara’s 375, Mike Atherton’s 185, Courtney Walsh’s 500th Test wicket. But he will forever be remembered as the umpire whose actions led to the first forfeit in the history of the game. The ICC later changed the result to a draw, following pressure from the Pakistan Cricket Board, before changing it back to an England victory in February 2009.

1997: Persistent crowd trouble in Karachi forced the umpires to reduce the second one-day international between Pakistan and India to 47 overs per side. And it was India who triumphed by four wickets to square the series, despite a typically brutal performance from Shahid Afridi. He smeared 72 off 56 balls but the Man of the Match was Sourav Ganguly, whose cool 89 led India past their target of 266 with three balls to spare.

2000: The USA Olympic Men’s Basketball Team captured its 12th gold medal in 14 Olympic basketball competitions with an 85-75 victory over France in the gold medal game in Sydney, Australia. The U.S. team, comprised of NBA players, had a close call in the semifinals, defeating Lithuania 85-83 in the semifinals when a three-point attempt by Sarunas Jasikevicius of Lithuania missed at the buzzer.