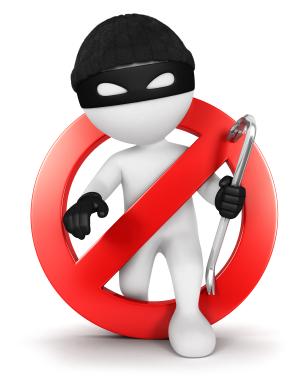 A break-in at the Liberta Community Clinic is currently under police investigation after thieves reportedly made off with all of the health facility’s hand sanitisers.

President of the Antigua and Barbuda Nurses Association Soria Dupie-Winston is condemning the incident.

“This is something that is very disheartening, coming from a community clinic, and we hope that the perpetrator will be caught and will be put to justice,” she said.

She further lamented that the perpetrators have no regard for others.

“We have healthcare providers who are there who would be assisting persons who are ill and when unscrupulous persons in the community do these sorts of things, they show that they have no respect for the healthcare system.

“In the event that one of their relatives gets killed, what would they expect?” Dupie-Winston added.

The alleged burglary took place sometime between 4pm on March 23 and 7am yesterday.

The unknown assailant also reportedly took other cleaning supplies and drinks from the refrigerator.