Chief organiser of the Cool & Smooth T20 Explosion, Dario Barthley, has given this year’s edition of the lucrative tournament a 6.5 out of a possible grade 10, admitting that there is still some room for improvement.

“We still have to leave that 3.5 for improvement because there are just so many aspects of the tournament that can be improved on, and I think that we would be doing it a disservice if we were to rank ourselves any higher than that. I want to say a huge thanks to all of the sponsors of the Cool & Smooth T20 who would have made it possible. I will be sending out thanks and reaching out to them in the coming days to express my gratitude and obviously speak to them about the relationship going forward into 2023,” he said.

Barthley listed streaming of matches as one of the main areas of concern, pledging improvements going forward.

“Our streaming solutions need to be put in place early and needs to be a much better coordinated effort. However, we are very grateful for the emergency solutions we were able to put in place and the Antigua Parish League being able to stream via our platform. We think that broadcast is a big part of this tournament as not everyone who is interested is able to make it into the grounds. So, just making improvements in terms of that like having the scorecards on the screens, better coordinated commentary and that type of stuff, I think, will take this tournament to another level on its own,” he said.

Barthley, a Media and Content Executive at Cricket West Indies (CWI), also lauded the staff at the Coolidge Cricket Ground for their professionalism throughout the tournament, adding that the move from the Sir Vivian Richards Stadium to the more intimate CCG contributed to the success of the event.

Blackhawks won the rain affected final by 89 runs to lift the title for a fifth time since the inaugural instalment of the tournament back in 2013 which was captured by Pigotts Crushers. 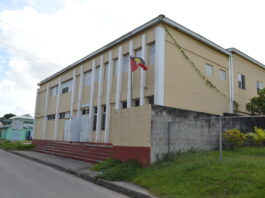 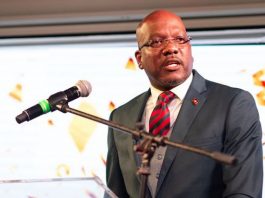 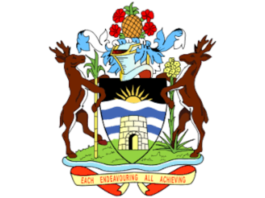