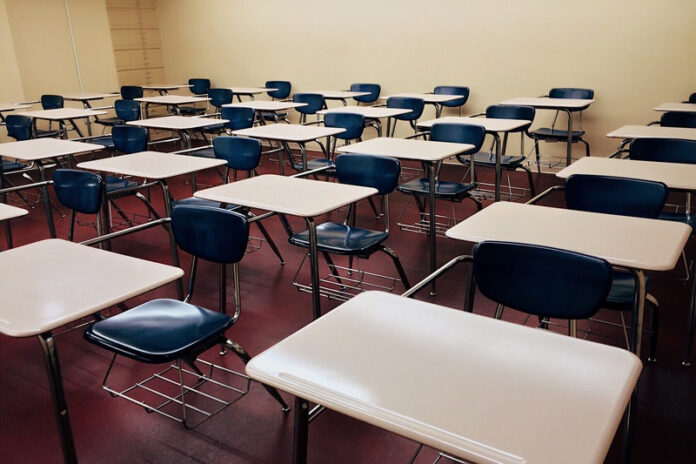 The controversial issue relating to the marking of School-Based Assessments (SBA’s), teachers’ mental health and wellness, and other matters affecting the teaching and learning process will be brought under the microscope as educators pause for the annual observance of Teachers Week.

Outgoing General Secretary of the Antigua and Barbuda Union of Teachers (ABUT) Annetta Alexander-Hunte said this year that the union will also be focusing on the education sector plan and how relevant it is to what is currently occurring within the sector.

She also stated that the marking of SBAs for the Caribbean Examination Council continues to be a sore point as it adds to the responsibilities of teachers.

“It has been an issue throughout the Caribbean. In Jamaica, the teachers are paid to mark SBA’s because it is a lot of work. You can imagine an English Language or Mathematics teacher with a fifth form class working to prepare SBA’s, marking and uploading it to a system, and still having to manage regular lessons,” Alexander-Hunte said.

The week of activities is being held under the theme “Unearthing and Preserving our Nation’s Hidden Gems – Educators.” It kicked off on Saturday with a church service at the Bible Speaks Seventh Day Adventist Church and a sunset walk and bonfire, while on Sunday, many teachers enjoyed a rejuvenation cruise onboard the Wadadli Cats pleasure excursion craft.

Today has been dubbed Media Day where members of the union will take the opportunity to speak on some of the aforementioned issues.

A team will journey to Barbuda on Tuesday for Barbuda Day.

Other activities include Professional Development Day, the union’s Annual General Conference on Thursday, teachers’ appreciation, an awards banquet, and a fun day. Hunte said that this year’s commemoration is also significant as it marks the union’s ninety-sixth anniversary.

The union’s new executive will also be installed at the end of the Annual General Conference.

Members of the new executive include President Casroy Charles, and Robyn Joseph-Nathaniel and Aubreyann Miller-Ralph who will serve as First and Second Vice President respectively.

Sharon Kelsick will serve as the new General Secretary, taking over from Alexander Hunte who did not contest the position during the elections that were held in April. Kelsick will be assisted by her Deputy, Rochelle Peters.