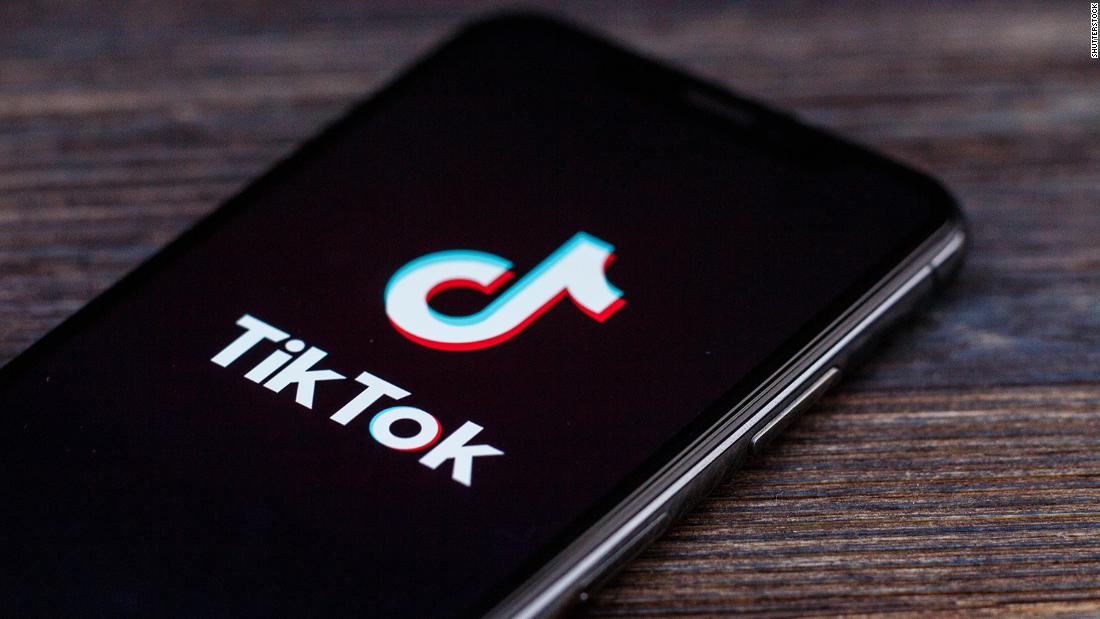 Pompeo suggested the possible move during an interview with Fox News’ Laura Ingraham, adding that “we’re taking this very seriously.”

Pompeo was asked by Ingraham whether the United States should be considering a ban on Chinese social media apps, “especially TikTok.”

“With respect to Chinese apps on people’s cell phones, I can assure you the United States will get this one right too, Laura,” he said. “I don’t want to get out in front of the President [Donald Trump], but it’s something we’re looking at.”

Washington’s top diplomat added that people should only download the app “if you want your private information in the hands of the Chinese Communist Party.”

“TikTok is led by an American CEO, with hundreds of employees and key leaders across safety, security, product, and public policy here in the US,” a TikTok spokesperson said in a statement following Pompeo’s comments. “We have no higher priority than promoting a safe and secure app experience for our users. We have never provided user data to the Chinese government, nor would we do so if asked.”

Pompeo’s remarks come during a time of heightened tensions between the United States and China, which have spilled over into several arenas including national security, trade and technology.

TikTok — which is owned by Beijing-based startup ByteDance — has been repeatedly criticized by US politicians who accused the short-form video app of being a threat to national security because of its ties to China. They allege that the company could be compelled to “support and cooperate with intelligence work controlled by the Chinese Communist Party.”

TikTok has said previously that it operates separately from ByteDance. It says its data centers are located entirely outside of China, and that none of that data is subject to Chinese law. US user data is stored in the United States, with a backup in Singapore, according to TikTok. A spokesperson for the company told CNN Business in May that it thinks the national security concerns are “unfounded.”

The app has exploded in popularity in the United States and other western countries, becoming the first Chinese social media platform to gain significant traction with users outside of its home country. It was downloaded 315 million times in the first three months of this year, more quarterly downloads than any other app in history, according to analytics company Sensor Tower.

The company has also run into roadblocks elsewhere. Last week, the Indian government said it would ban TikTok and other well-known Chinese apps because they pose a “threat to sovereignty and integrity.” Tensions between India and China have been escalating after a clash along the Himalayan border.