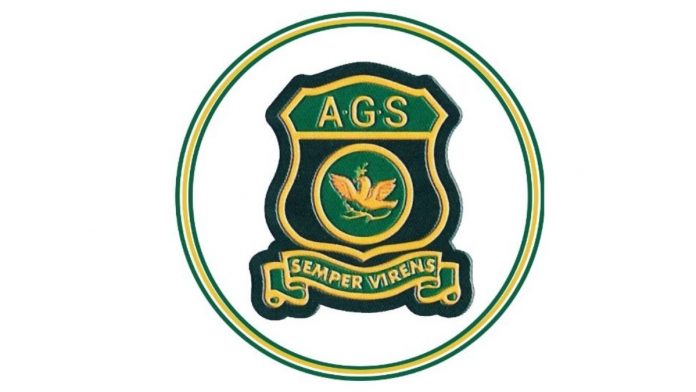 The faculty and students of the Antigua Grammar School wish to extend sincerest condolences to the family and the nation of Antigua and Barbuda, on the passing of National Hero and former Prime Minister, Old Boy of the AGS, Sir Lester Bryant Bird KNH, on the morning of August 9, 2021.

Sir Lester was an outstanding cricketer in his youth and a long jump champion, leaping to a Bronze medal at the 1959 Pan American Games. From 1971 to 2012, Sir Lester forged a tremendous political career that saw him becoming Antigua and Barbuda’s second Prime Minister and winning three consecutive elections with the Antigua Barbuda Labour Party.

This period contributed most significantly to the social and economic development of Antigua and Barbuda where Sir Lester also served as Deputy Prime Minister, Minister of Economic Development, Tourism and Energy. He served multiple terms as chairman of the OECS and his contribution to the development of the region was impactful.

May his soul rest in peace and rise in glory.