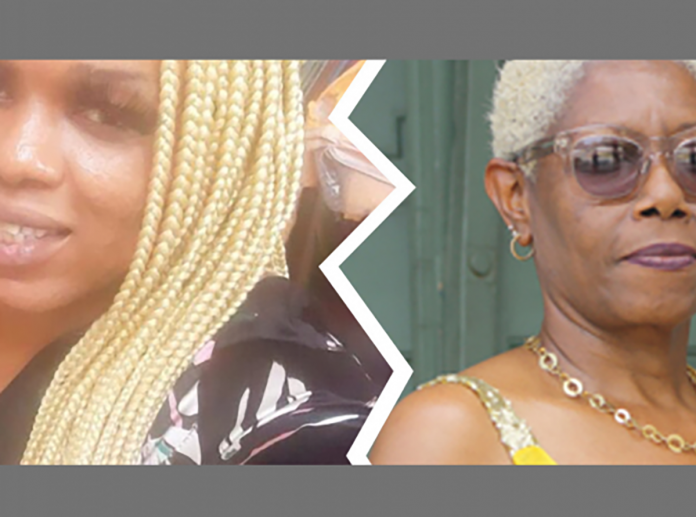 The Regional Judicial and Legal Services Commission has launched an investigation into claims of misconduct against the acting Director of Public Prosecutions (DPP), Joanne Walsh.

Observer understands that the Deputy Registrar of the High Court, Kayode O’Marde has been chosen by the commission to investigate the matter.

The complaint was made by Washington Bramble who alleges that Walsh abused the powers of her office, by making false reports to the police against her.

In the complaint obtained by Observer, Bramble claimed that “Mrs Walsh, for the past ten years has used her power and influence to cause me to be harassed, illegally detained, discriminated against and victimized”.

In March, Bramble was arrested on suspicion of committing an electronic crime by allegedly sending offensive messages to Walsh’s Facebook page.

Bramble has not been officially charged based on the complaint and she denies being involved.

But she says this is just another example of acts of harassment by the acting DPP.

Bramble wants the commission to suspend Walsh as the DPP while they investigate the matter, noting that the legal luminary cannot be both the complainant and the prosecutor of her case.

The conflict arises because Walsh now acts as the DPP, whose office would have to decide whether Bramble’s case moves to the High Court.

Earlier this week, Observer was informed that Bramble had filed a civil lawsuit for compensation against the magistrate in the same electronic crime case.