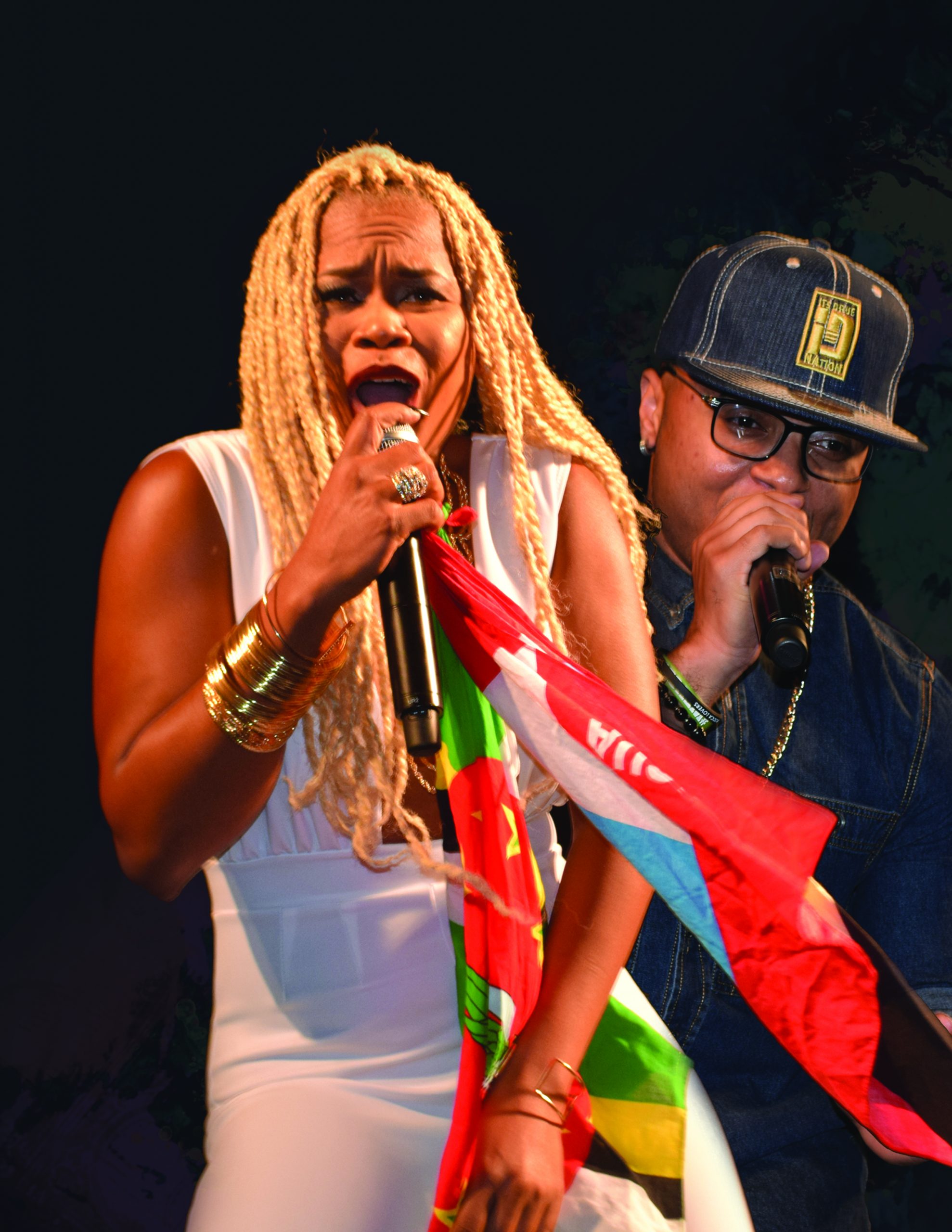 A total of ten local artistes will be gracing the virtual stage on Saturday to compete for $15,000 in the first-ever Gimme Soca Party Monarch Competition.

Blade, Destiny, Ezzy Rattigan, Island Prince, Jashan, Lyricksman, Natural Rampler, Naycha Kid, Ricardo Drue and Set On outshined 33 other artistes in competition’s preliminary round where songs were adjudicated on tracks only, and subsequently, by a panel of judges.

The Emancipation Day event, however, will require that artists perform with a band.

Veterans, Zamoni and Janine, were selected to be two alternates for the finals of the competition.

This will be Antigua and Barbuda’s first-ever virtual soca monarch, which is a substitute for the usual Flow Party Monarch Competition of which Menace XL and Low Rider will remain champions, unless overthrown in the official Carnival event next year.

The 2020 Gimme Soca Party Monarch Competition comes with a twist since participants had the ability to enter with any soca song (jumpy or groovy) from previous years.

It will take place 8 pm at the Dean William Lake Cultural Centre and will be streamed live on social media.

However, reports as of late last week indicated that the government had shut down Splash Antigua.

This caused quite a furor, with many outraged Antiguans and Barbudans weighing in on social and traditional media with strong denunciations of the government’s action.

Progressive 107.3 has assured all Antiguans and Barbudans that the much-anticipated show will go on.