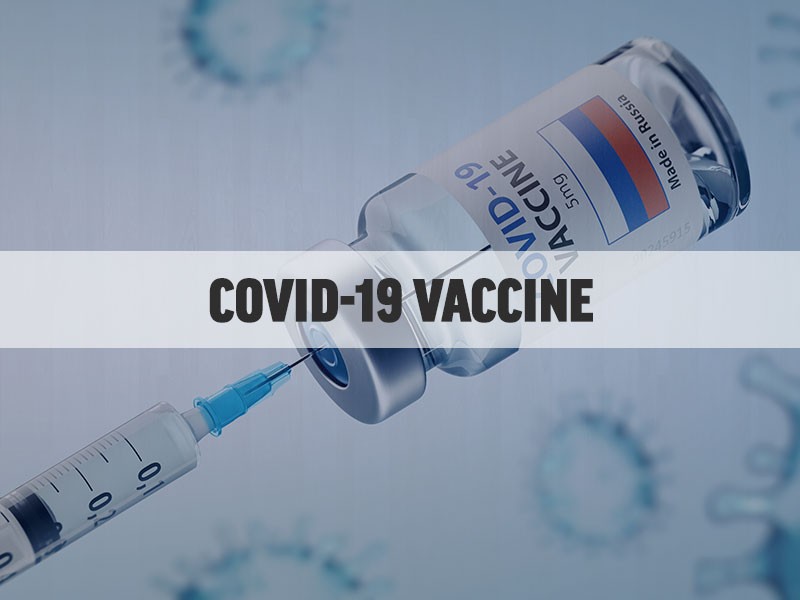 Ahead of the partial reopening of schools next week, the government will not be making any adjustments to the current vaccination protocols, which allow residents to choose whether they wish to get inoculated.

Educators in the government of St Vincent and the Grenadines took an opposite stance when Prime Minister Dr Ralph Gonsalves told educators that they would be required to either take a government-approved vaccine or submit to regular testing ahead of their school return next week, or else they would be asked to leave their school campuses.

Cabinet spokesperson, Information Minister Melford Nicholas, told the post-Cabinet media yesterday that they were aware of similar changes around the region, but would not be following the mandatory vaccination trend.

“The overall policy of the government is not to force anyone to become vaccinated. We note that an OECS country has moved to that particular level. I think that Grenada has actually said in their tourism sector, if you’re not vaccinated you have to leave. We have not taken that stringent measure,” he said.

Though the teachers will not be forced to get vaccinated, Nicholas explained that other measures will be put in place to ensure the safety of those involved.

Nicholas indicated that: “The government’s position remains the same; if there are persons who, for whatever reason, would not want to go the vaccination route, we have already received representation from the Ministry of Education that a regime of testing, of frequent testing, will be required at least twice per month.”

He added that, while he wasn’t certain of the rate of vaccination among the educators, it did appear sufficient for both the Ministries of Health and Education.

Meanwhile, the Cabinet agreed that “returning schools to a shift system, as previously existed, will be examined over the next seven days and may cause the Cabinet to review or alter the decision to limit face-to-face exposure to only a few grades/forms.

“The degree to which the infection rate declines will be a determinant factor, as well. Everyone is encouraged to get vaccinated, especially those who will be in close contact with students, the elderly, and the vulnerable.”

The Cabinet also took into consideration the readiness of pre-schools and kindergarten to reopen, informed by the requirements of parents to secure childcare services as older siblings leave home for school.