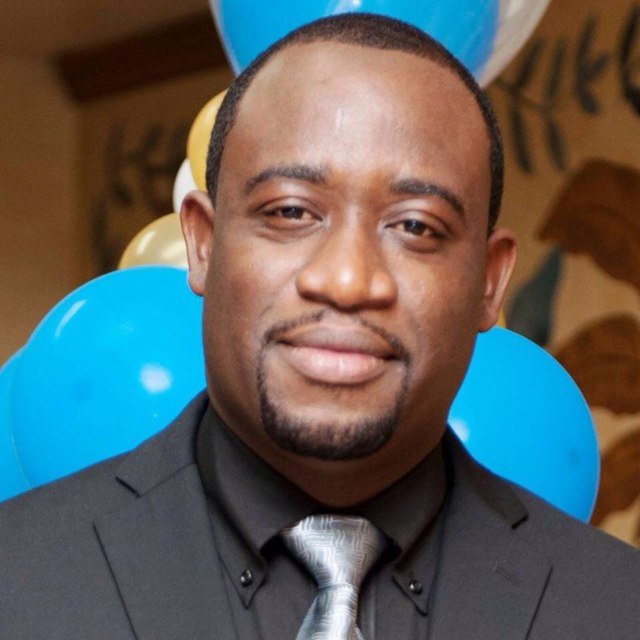 Long-standing president of the Antigua and Barbuda Union of Teachers, Ashworth Azille, has stunned colleagues by unexpectedly quitting the post.

Union members were informed in a letter dated April 21 that Azille had thrown in the towel.

General Secretary Annette Alexander Hunte told members that Azille’s resignation took effect on Monday. She did not give a reason for his resignation, adding that Josephine Frederick would act as president until a by-election is held. She also thanked Azille for his 14 years’ dedicated service.

Last August, Azille was also elected to serve as president of the Caribbean Union of Teachers (CUT). He has tendered his resignation from that body too.

Several calls to Azille’s mobile phone went unanswered but Observer was informed that his resignation came days after a Union meeting held online.

The meeting is said to have ended abruptly. Issues raised included the challenges teachers were facing keeping students up to date with online learning.

Some teachers have complained about a lack of text books for pupils, malfunctioning e-books and the costs they say they are incurring with internet and mobile data.