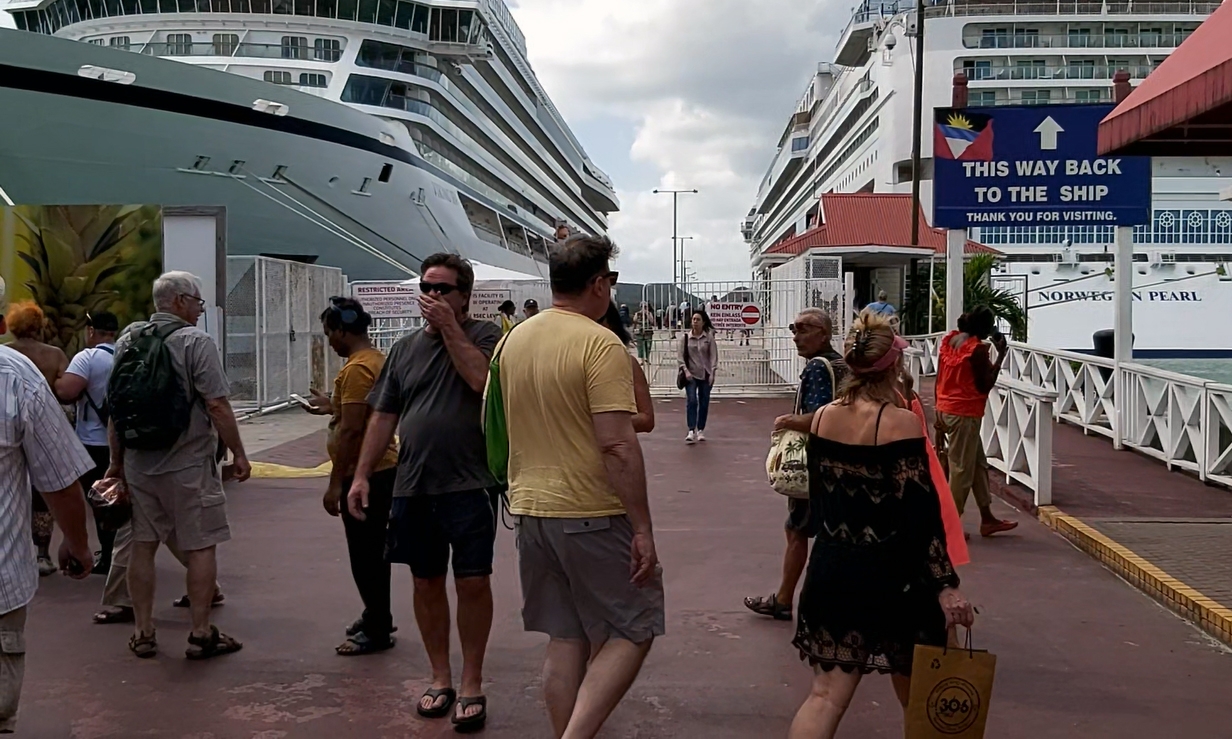 “Tread the waters lightly” when considering reopening the tourism industry was the advice for government by one taxi association boss.

Daniel Tittle, president of the National Taxi Association, and other industry heads spoke on the matter with Observer on Thursday. Tittle cautioned officials to proceed with caution despite drivers struggling to make ends meet.

The tourism industry screeched to a halt in March following the closure of the country’s borders due to the Covid-19 pandemic. Flights and cruise ships stopped coming in and hotels closed their doors.

Tittle said, “For my standpoint, as a member who actually operates within the tourism industry, I think the government should cross all their Ts and dot all their Is before reopening because you don’t actually know who is infected and the close proximity of the visitors who are coming to the island that they are going to interact with these taxi drivers.

“We have to be very, very careful and I think the government should actually tread the waters lightly as to how they open up the borders.”

Ian Joseph, head of the United Taxi Association stationed at VC Bird International Airport, shared similar sentiments to Tittle and went a step further in suggesting that a meeting with all drivers needs to occur before they go back to work.

St John’s Taxi Association boss Patrick Burnette also weighed in saying that his members are ready to work once the “adequate protective measures are put in place”.

The three industry chiefs spoke of the loss of livelihood due to Covid-19.

“No cruise ships are coming; that’s where we work so obviously if none are coming then we have no work,” said Burnette.

“Some of the members have otherwise been occupied with a trade they are skilled with, but majority of the guys will just have to survive on what they would have saved in this difficult and dark time,” added Joseph.

Measures are however being discussed by the various bodies to help their members. One group has looked at implementing a delivery programme to employ some drivers.

Meanwhile a number of independent taxi drivers have noted that although there is a decrease in income, they still have some revenue coming from some locals who are avoiding taking public buses.

They said they have put safety measures in place including only accepting one passenger per ride and having them sit in the back seat. This they say is a “limitation but workable at this time”

One driver, known popularly as Buttaz, says he is staying positive and “on the hustle”.