Spirits were high, the music upbeat and the atmosphere electrifying as revellers took to the capital’s streets on Saturday for the eagerly anticipated T-Shirt Mas’ parade.

Residents transformed the city of St John’s into a kaleidoscopic display of colour and vibrancy, enhanced by live appearances from some of the country’s biggest soca stars.

Three years after Carnival last took place – before the Covid pandemic put the brakes on large gatherings – the lapse appeared only to have fuelled the energy among participants who chipped, danced and sang their way along the route.

Crowds lined the streets to watch the parade which started from the House of Culture and made its way along Independence Drive, Queen Elizabeth Highway, Redcliffe Street and High Street, before snaking back via Old Parham Road and Simon Bolivar Drive.

Previous plans to take this year’s Carnival parades out of the city and around the Sir Vivian Richards Cricket Stadium to ease congestion had invoked a stormy response from the public.

While police said the alternative route would be easier to manage, many revellers felt it was too long while street vendors who traditionally ply their trade along the way feared a loss in sales.

At least one video circulating on social media on Saturday showed a minor skirmish among mas’ participants. But police confirmed to Observer yesterday there had been no arrests and the event was predominantly incident-free.

On the evening of July 31, there is a ‘pan de mix’ steelpan show and watch-night celebrations ahead of Emancipation Day on August 1 when the early morning street party J’ouvert will take place. The festivities will culminate with a final parade of the bands followed by ‘last lap’ on August 2.

Both August 1 and 2 are public holidays. 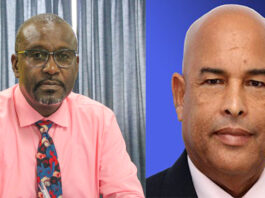 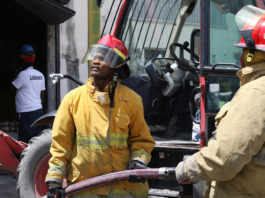 Businessman to donate fire truck as thanks to firefighters who saved... 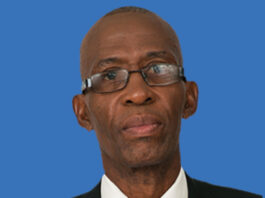