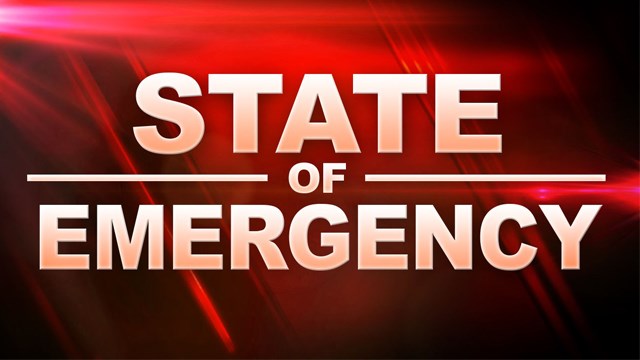 The national state of emergency looks set to be extended for another three months.

Papers due to come before Parliament – and leaked to Observer – reveal the government’s belief that Covid-19 protocols in place for the last 12 months remain necessary to mitigate the ongoing threat posed by the virus.

Assuming the move is given the green light by the House of Representatives and the Senate, the measures will continue until June 28. They are currently due to expire on March 31.

A state of emergency allows government to restrict residents’ movements via curfew hours, lockdowns, and the use of tracking devices on people in quarantine, among other things.

Meanwhile, many residents and business owners have been hoping for an imminent relaxation of the current 8pm to 5am curfew hours.

It remains to be seen if that will be forthcoming but the Prime Minister’s Chief of Staff Lionel Hurst warned on Tuesday that it was looking unlikely.

Any change, as indicated by the government last week, relied solely on a drop in coronavirus cases in the country. On Monday, 39 new cases were reported.

“I do know last week there was an expectation that there might be a further relaxation depending on whether the numbers were going down or were remaining the same,” Hurst told Observer.

“It seems to me, just looking at the reports on the daily infection rate, that we are definitely not going down – at least not in a sustained way. And, as a consequence, it leads me to think we may very likely not see any changes because the changes were predicated on the numbers going down,” he added.

Parliament is due to convene today at 9.30am.