Minister of Sports, Daryll Matthew, has confirmed that government is considering a request from the Antigua and Barbuda Cricket Association (ABCA) to stage the annual Cool & Smooth T20 Explosion throughout October this year with the final contested on the same day with the popular Independence Food Fair at the Sir Vivian Richards Cricket Ground.

“Kuma [Leon Rodney] has been speaking to me about it and I think they want to have the tournament and have it culminate on Independence Day, just like the Independence cricket match we normally have on the day of the food fair. It is something that we are looking at but it is still a little too early to say yes but I certainly would not say no,” he said.

In an earlier interview, cricket association head, Leon Rodney, said he had written to the minister seeking permission to host the popular tournament and that he was hoping for a positive reply.

Matthew said it is however still too early to make a decision either way, adding that it would ultimately depend on the situation at the time the decision is being made.

“Much the same way that the Festivals Office is planning for Independence celebrations with the hopes that by Independence, we will have this thing under some measure of control. It stands to reason that if we are planning that, they should also start to put some preliminary plans in place for that cricket tournament, but it is still too early for us to say yes because this thing is very fluid, it changes day by day, week by week and so we’re watching and waiting,” he said.

The Liberta Blackhawks are the defending champions of the tournament after capturing the title in 2019 over All Saints Pythons. 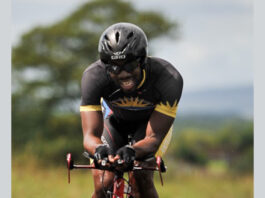 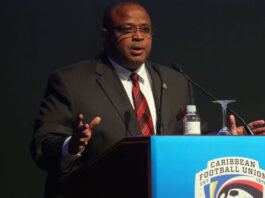 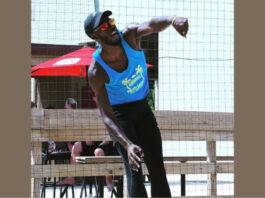