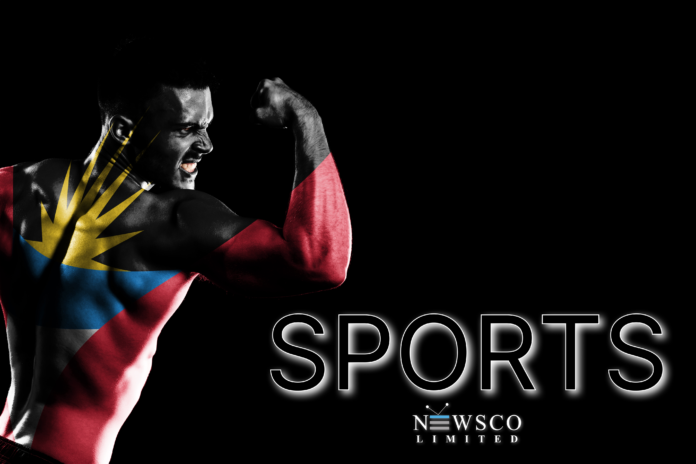 The two teams went into the contest undefeated but the Spanish men, staying true to their name, brought the heat to the orange men to keep their winning streak in tact.

Steven Matthew led the charge for his team with 17 points and seven assists in the feature encounter of a triple header evening.

Antonio Cruz assisted with 10 for the victors.

Ottos Coolers, despite playing back-to-back nights, did skip a beat and kept their undefeated streak intact, rallying from some 20 plus points down to defeat Old Road Daggers, 93-88.

Lincoln Weekes had a game high 54 points and 10 rebounds for the victors.

He was assisted by Javon Simon who banked 15 points and grabbed 14 rebounds.

Daggers’ Ariel Quallis had an impressive 35 points and 22 rebounds.

His teammate, Victor Osbourne also had a stellar performance behind the arc with 34 points.

Meanwhile, in the other match played that day, Fearless Crew 1 were victorious over Wadadli Elite 2.