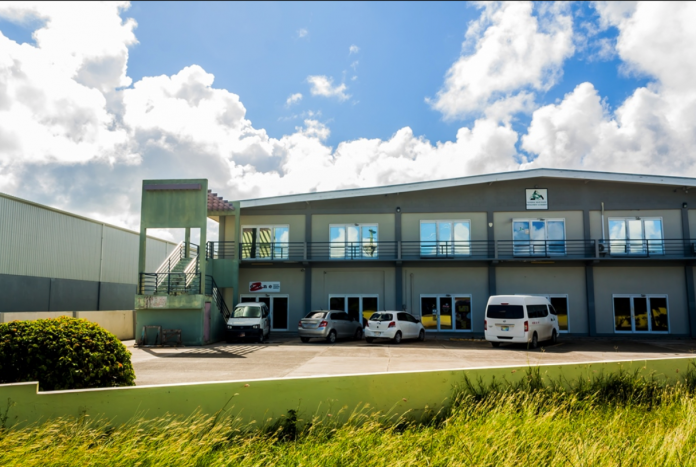 After a turbulent past few weeks that included protest action, the National Solid Waste Management Authority (NSWMA) has confirmed that all outstanding overtime payments have been made to its staff.

This action, according to the management of the NSWMA, came as a surprise as they had fulfilled a promise to pay a portion of the overtime owed only days before, and had further committed to settle the balance.

That promise, however, didn’t satisfy the workers who were adamant that they should receive all the monies they were owed from as far back as 2020.

Some told Observer that while they understood the frustration of the residents who had essentially become collateral damage in the whole debacle, they simply had to take action to force the hand of their leadership.

The government eventually stepped in, agreeing to provide a sum of money to the NSWMA to go toward settling the payments owed.

With the outstanding payments now cleared, the workers are reportedly all back out to work, and Spencer assured that they have been working hard to clear the backlog of garbage in many areas, stemming from the period of inaction.