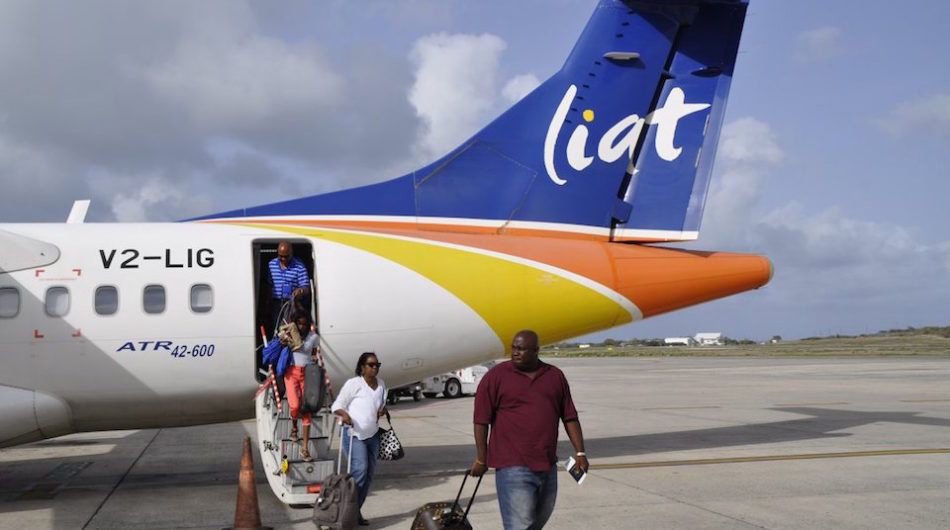 Chairman of the Organisation of Eastern Caribbean States (OECS) Roosevelt Skerrit has said there must a regional approach to dealing with the payment of former employees of the cash-strapped airline, LIAT.

Skerrit said on his weekly radio programme that he understands the frustration of the employees “who are fighting for their money”.

Just last week, a class action suit was filed against the government of Antigua and Barbuda by a group of former pilots.

“If you take out [money] and not put in, you will eventually get to zero,” he said.

Skerrit, who is also the prime minister of Dominica, said his country is willing to go “above and beyond” what it is capable of to assist in the matter.

There has been a suggestion by some, according to Skerrit, that each government should pay the employees that are resident in their respective countries, but there has been no firm decision on the matter.

“I am hoping that at some point we can have discussion at the Caricom and OECS level. It is a matter that has to be addressed. These people are entitled to it. We are very sensitive towards this situation,” he admitted.

Meanwhile, Antigua and Barbuda’s Prime Minister Gaston Browne recently blamed some of the pilots involved in the class action suit for the demise of LIAT.

“You see those very pilots, especially those in Barbados, I’m told that they are some rotten elements, and one of the reasons why LIAT collapsed is not so much because of Covid, you know; it’s because of the behaviour of those rotten elements within LIAT,” Browne said last Saturday.

“So, after those rotten elements done mash up the company, they coming to make trouble again. But as the saying goes, ‘they better wet their hands and wait for us because we coming hard’,” he vowed.

He also threatened that the 10 former LIAT pilots involved in the action against the government run the risk of walking away without any money.

“I am not a quitter; we will just find another way to leave them rotten elements behind. If they continue to pursue us, then we will have to review our offer and restructure it in such a way that they don’t get a cent, at least from the Antiguan government, because they are not citizens of this country,” he added.