Sex toy case sent to the High Court for trial 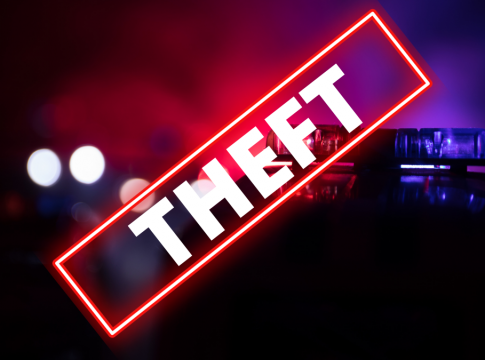 The case involving three individuals charged with stealing a stolen sex toy and performance enhancement pills has been sent up to the High Court.

Twenty-two-year-old Antonya Otto is believed to have received an adult sex toy valued at $300, allegedly knowing that it was unlawfully obtained.

Her ex-partner, 25-year-old Delon Mattheson is also accused of receiving the device.

Otto was reportedly given the sex toy by Mattheson who is said to have been her boyfriend at the time and Matheson was allegedly given that toy by Lloyd.

Last week, Attorney Wendel Robinson, who represents both Mattheson and Otto told the court that he wished to make a submission on behalf of Otto but it was not filed.

Meanwhile, Mattheson is also jointly charged alongside youngster, Javante Lloyd, who is accused of breaking into Harmony Remedies on Popeshead Street on November 7, 2020.

The duo reportedly made off with jewellery, adult sex toys, male enhancement pills, a quantity of alcoholic and non-alcoholic beverages, phone accessories, and $9,000 in cash. The items were worth over $32,800, making the matter indictable.

On Friday, Chief Magistrate Joanne Walsh declared that there is enough evidence against them to take the matter up to their High Court where they can either plead guilty or stand trial.

The trio will appear before a Judge sometime after September