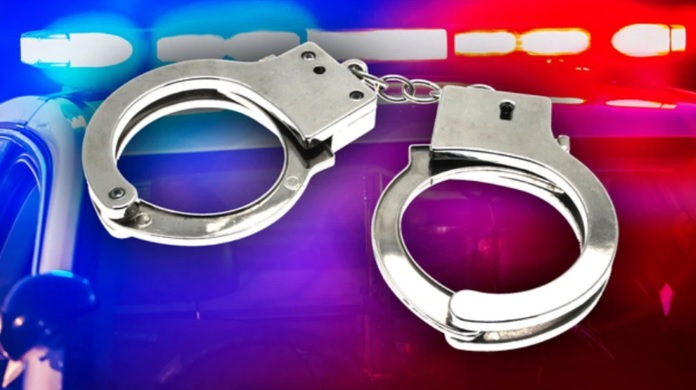 The Police have charged and arrested a senior officer who is accused of stealing and being in possession of an unlicensed firearm.

According to a press release from the Strategic Communications Unity (STRATCOM), police investigated a report of Larceny made on Tuesday 1st June 2021, where a senior Police Officer within the Fire Department allegedly stole a large sum of money and personal items.

During the investigation, the Police recovered an unlicensed firearm with ammunition inside the home of the officer.

The officer is expected to make an appearance before a Magistrate on Thursday 3rd June 2021. In addition, he will be suspended pending the determination of the charges against him.

Observer understands that the officer allegedly stole US$3000 (almost EC $9000) from XPZ Supermarket on Tuesday morning. The man who recently celebrated 40 years as a police officer, reportedly stole the money from a safe while other officers were attempting to extinguish a fire that gutted the supermarket.

The Police Administration say it takes these allegations seriously as they do not represent the core values of the Royal Police Force of Antigua Barbuda and reassures the public of its commitment to displaying professional and ethical behaviours as the Force serves the community.