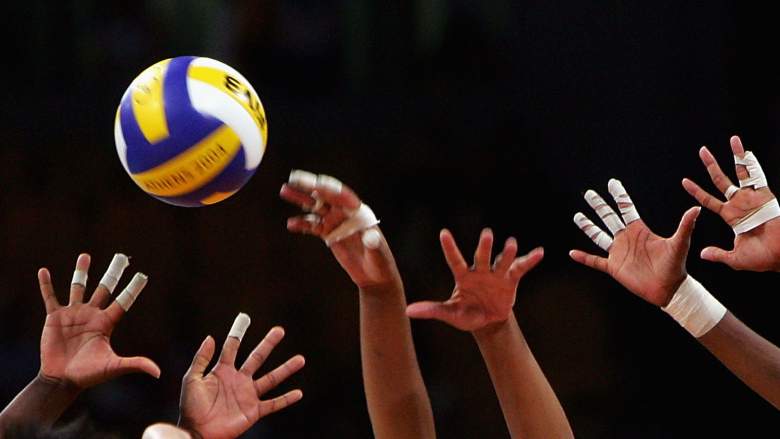 School’s volleyball coordinator Rosie Lewis has openly aired her disinterest in applying for the position of assistant director of sports.

There has been much speculation in recent weeks that the position, which is now being held Evans ‘Jawakie’ Jones, may soon be available as, according to sources within the Ministry, Jones is set to retire after this year.

Lewis says however she will not be throwing her hat into the ring but instead will focus on the continuous growth of volleyball in schools.

“There are a lot of things I want to see happening in volleyball and one of my peeves is to have more athletes go off on scholarships through the Volleyball Association or through the ministry and until I do see something happening in that perspective I am not going to stop pushing, so I am going to say not at this moment.”

The former national player-turned-coach also spoke on the limitations her team has at this time. According to Lewis, due to the limited amount of manpower, keen attention cannot be shown to the newcomers especially.

“There’s only five of us now and sometimes there is more than we can handle on some days. Sometimes I called up Frank [Schwartz] to come in and look around to see what we can do to improve.

“He has been there and given me some ideas but to be honest with you I think contact time is what’s lacking because some of the kids will show up once a week and then when they come back the next time, they don’t remember anything. Contact time for me, is something that would make our programme better,” said Lewis.

School volleyball was forced to cancel due to the coronavirus pandemic. Lewis says although not much physical interaction can be done at this time with junior players, the unit has been producing short workout videos.

“Here in the ministry, we have been taking the time to go into our programme, in terms of what we want to do better. We have been trying to do some management planning and also we have been getting together and doing some short videos for our athletes as all the other units.”