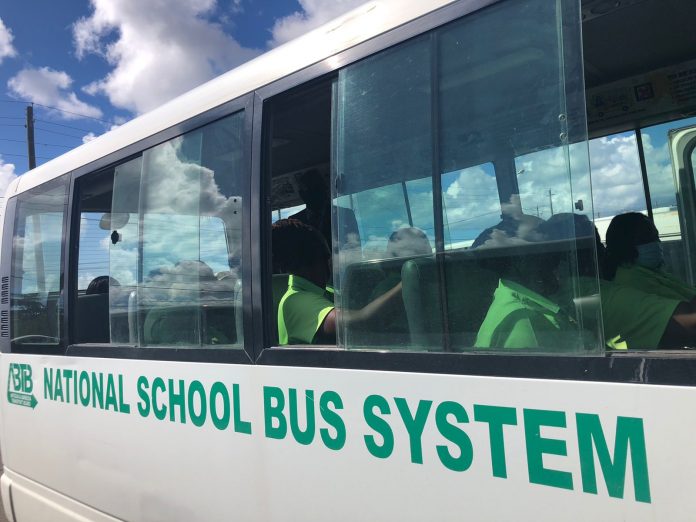 School bus drivers at the government’s motor pool refused to work this morning until the Antigua and Barbuda Transport Board fulfilled a demand to remove the manager.

The manager in question was recently re-instated as head of the motor pool taking over from former interim Manager Arif Jonas.

The workers’ representative, Kem Riley of the Antigua and Barbuda Workers Union, told Observer that before the manager went on leave the workers had complained about his management style and the way in which he interacted with staff members.

Riley says the workers had raised these matters before the manager left on leave and they were not addressed.

The workers therefore called for his removal until the concerns are dealt with.

Taisha Yorke, the organization’s Human Resource Manager as the Supervisor of the School Bus system will serve in the man’s position until a permanent replacement can be appointed.