The death of Dr. Sir Prince Ramsey, one of Antigua and Barbuda’s most decorated medical practitioners and eminent personalities, has sparked many discussions surrounding how he should be honored.

Over the weekend, Prime Minister Gaston Browne disclosed that an annual scholarship will be offered in the name of Sir Prince who died at the age of 75 on the afternoon of May 3rd after a long battle with cancer.

Browne did not provide details but said this will not be the only decision the government will make to honor the deceased doctor who has received numerous accolades for his work in educating the Caribbean about HIV/AIDS.

Residents of the twin island have also been pleading to the government to rename the Mount St. John’s Medical Center (MSJMC) and this year’s Calypso Monarch Competition after Sir Prince.

The petition, which was launched on Saturday, has gathered over 2,000 signatures thus far; the current target is 2,500.

Knight hoped that by gathering enough signatures the government would come to recognize the strong popular support in the country for the hospital’s name change with the intention to formally write the Cabinet with this request.

Despite the growing number of supporters evident through the petition and numerous calls to OBSERVER radio, the Prime Minister insisted that the hospital will not be named after the prominent doctor.

Instead, the government will stick to its decision to name the hospital after Sir Lester Bird.

The renaming of the calypso monarch competition was suggested by the President of the Qualadli Kaiso Collaborative Eugene “Kaseba” Silcott based on the doctor’s extensive contribution to the calypso artform.

OBSERVER media has learned that this idea will be tabled shortly by the Festivals Commission . 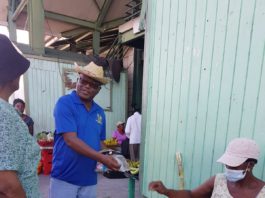 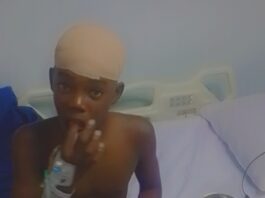 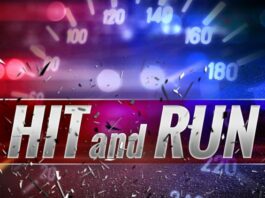 Farmer still critical after hit and run on Monday