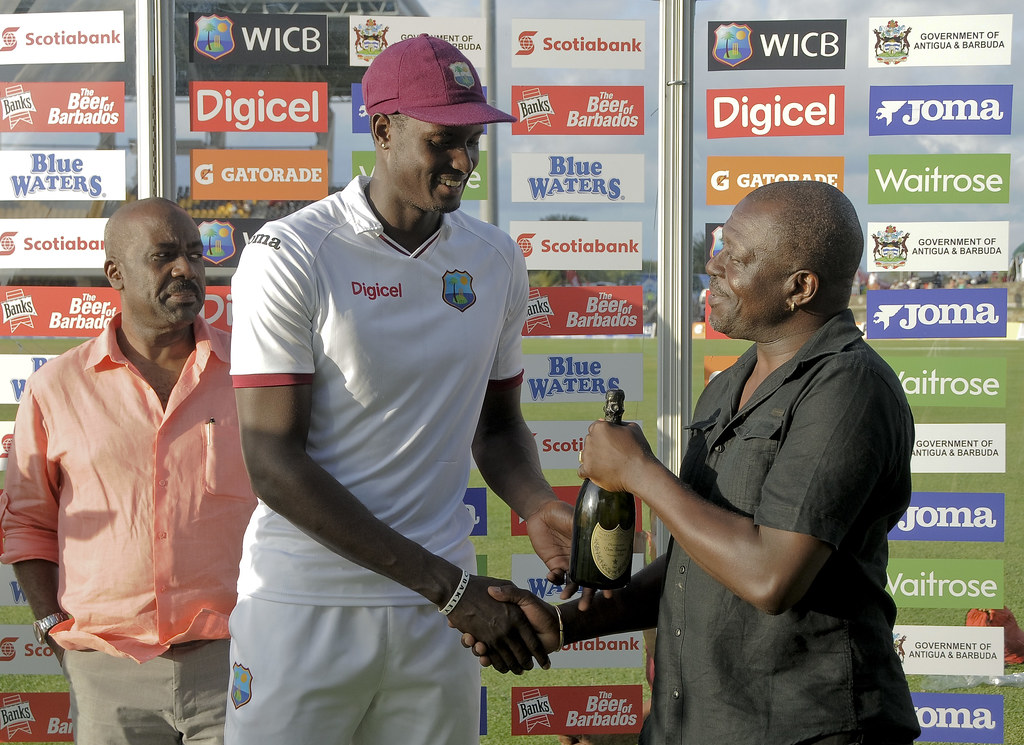 President of the Antigua and Barbuda Cricket Association (ABCA), Leon Rodney, said the body is in the process of putting its protocols document in place as it prepares for the possible return of cricket later this year.

Speaking on the Good Morning Jojo sports show, Rodney said that although they did not present any protocols to either the health or sports ministry in reference to their request to host the Cool & Smooth T20 Explosion, the document is currently being prepared and should soon be in the hands of all stakeholders.

“We are just trying to fine-tune it and then it would have to be circulated to the directors for their input and whether they want to take out or put in anything and then move forward,” he said.

The association’s request to host the annual tournament starting in October was recently turned down by the government.

Rodney said he was informed this week of the final decision.

“The words came directly from the minister but I have not had it in document and I have said to him to please put it in writing but we can basically say that the Cool & Smooth T20 will not happen.

“I think we have discussed this on many occasions that, as the national association, we have to respect whatever the Ministry of Health and the Ministry of Sports say, and whether you agree with it or you disagree with it so, yes, it is not happening,” the cricket boss said.