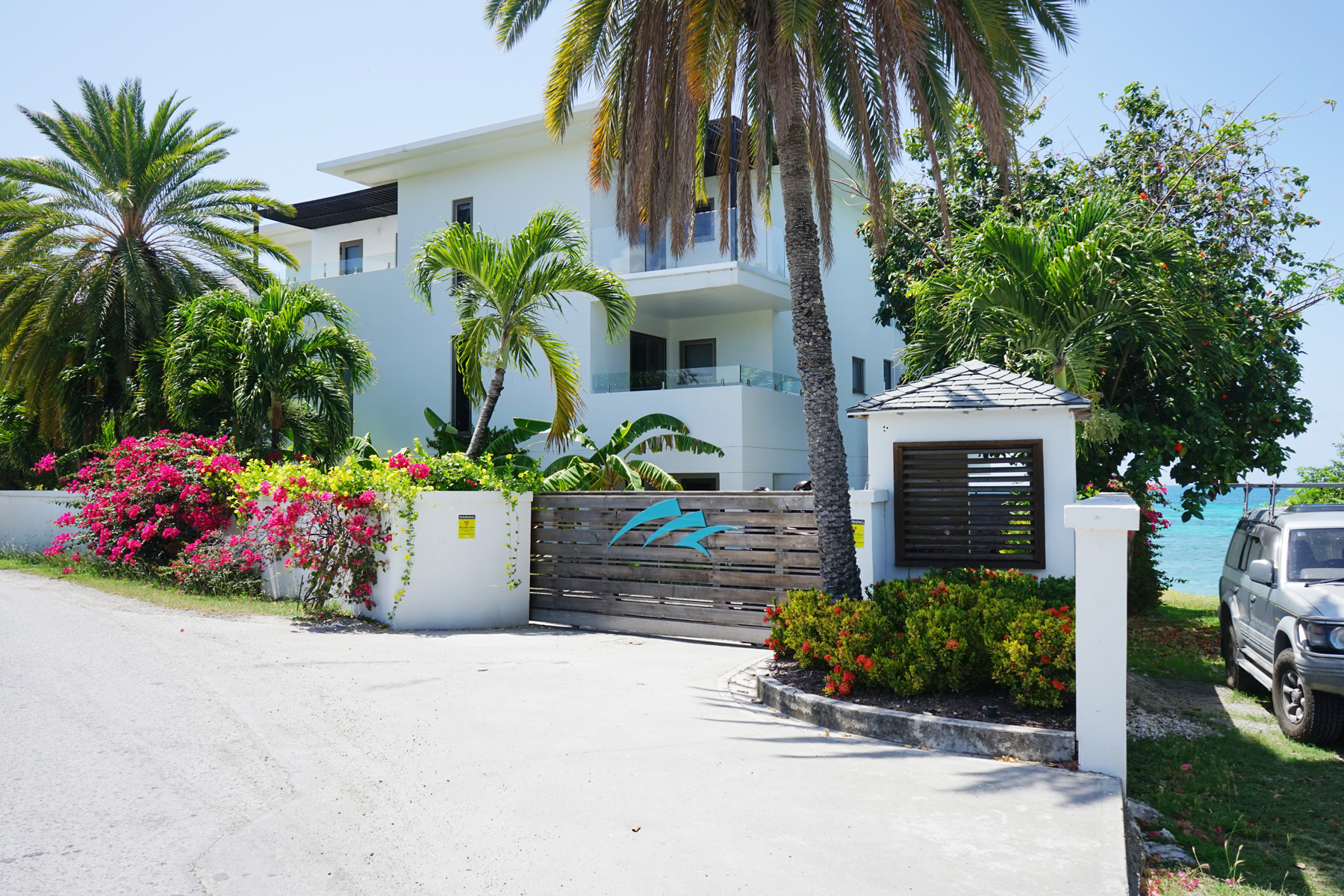 Four positive Covid-19 tests administered by a private doctor on island will not be added to the official number of positive cases in Antigua until the government can validate those tests.

The doctor was asked by the proprietor of the Hodges Bay resort to test the entire workforce after at least two people showed signs of the virus. He utilised rapid antigen tests, not currently used by the state.

Although the government has continuously declared that health officials would begin to use rapid antigen tests on incoming travellers, Minister of Health Molwyn Joseph said the tests needed to be validated using the PCR method, which he referred to as “the gold standard”.

“We have to maintain the integrity of our data and we will not include any data or any positive cases unless it is validated by the PCR tests,” he said.

Only two of the four people who tested positive by Dr John had been retested up until Monday night and Joseph said, “we’re still working on the other two”.

When asked whether the rapid tests issued by the state are any different from those administered by the doctor, the minister replied, “I am not in a position to comment on that. That requires someone who is more competent in dealing with this kind of science”.

He explained, too, that “the rapid tests that we are going to be using in Antigua and Barbuda is approved by FDA in the United States and we have also consulted CARPHA and they are of the view that we can do the test as long as we validate results with the PCR molecular test”.

Meanwhile, hotel staff have expressed fear of being exposed to the virus by tourists. One worker at Sandals Grande Antigua, who spoke with Observer, claimed guests were not wearing masks, in contravention of local protocols.

“I believe they’ve been told it’s okay because none of them are wearing them and no one is telling them anything. It makes me feel uncomfortable because we have to interact with them so we can’t feel safe.

“I’m hypertensive so am at risk. Everyone is worried but they’re afraid to talk,” she added.

She also said that while protocols for workers generally are quite good and include rigorous hand washing before starting work, staff are taking their uniforms home to wash which contravenes policies previously outlined for hotels to follow.

Sandals bosses recently told Observer, however, that the safety of its staff and guests was of “utmost importance” and that the resort was acting in compliance with government regulations.

The official number of active virus cases in Antigua currently stands at 40. And the total number of laboratory-confirmed cases of Covid-19 for the country since the outbreak of the pandemic is 66. The latest positive case was a minor who arrived in Antigua from the Dominican Republic.

All the people who live here and who have tested positive are said to be in isolation, while the minister has said that all visitors who tested positive for Covid “have returned to the United States”. It is not clear whether their status had been communicated to the US Embassy before their departure.

Meanwhile, four of 42 Cubans who were to be repatriated on Monday night have been quarantined after PCR tests carried out at Mount St John’s Medial Centre returned “indeterminate” results.

Samples of the inconclusive tests have been sent to the Caribbean Public Health Agency (CARPHA) for further testing and the remaining Cuban nationals have been repatriated.