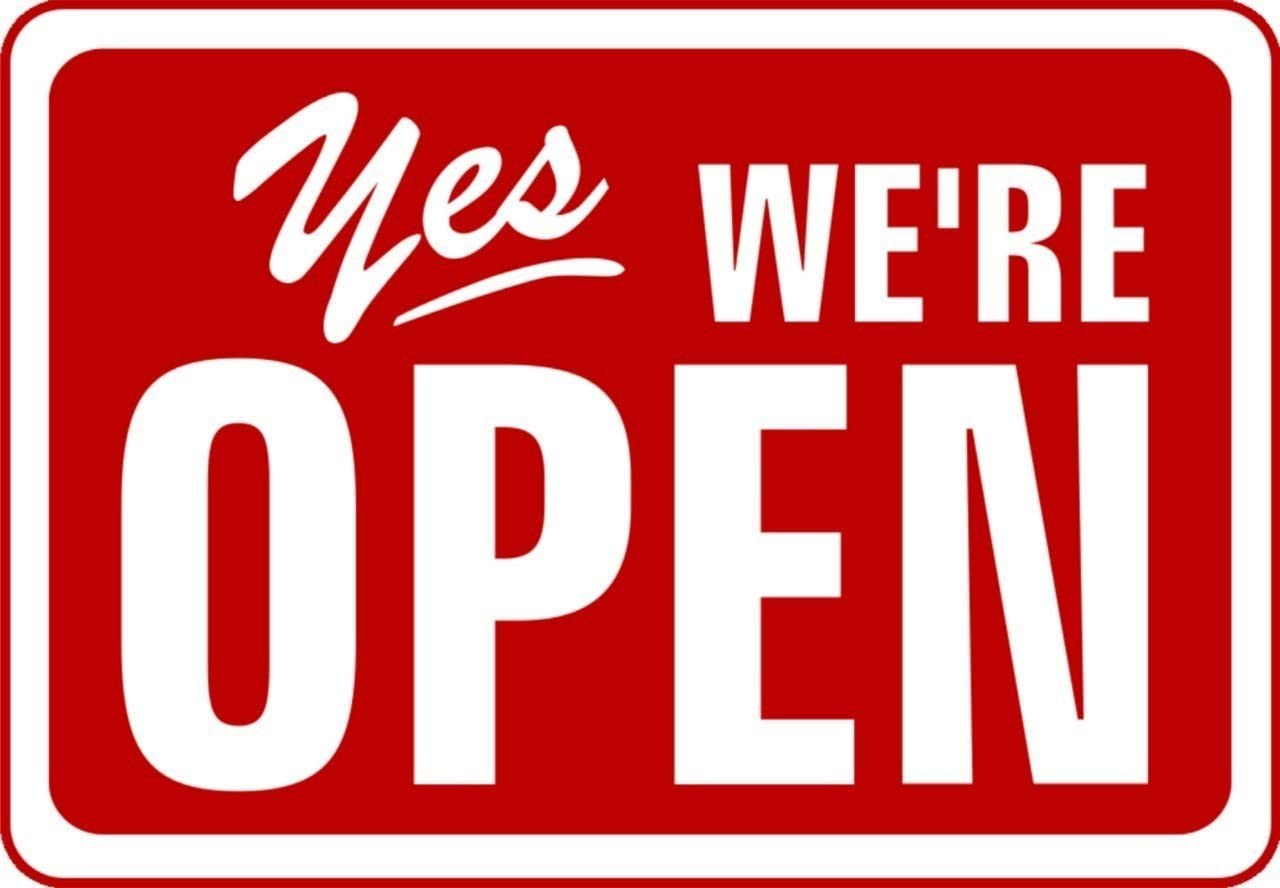 The announcement by government that restaurants can now operate limited services has pleased some managers and owners, while others have mixed feelings.

On Wednesday afternoon, new lockdown rules were declared allowing eateries to operate between 6am and 6pm, but only with take-out and delivery options. Dining-in remains prohibited.

The previous protocol barred restaurants from opening at all.

Mark Martinez, owner of The Louv on Thames Street in St John’s, is one business owner who is on the fence on the issue.

“It’s a mixed feeling. It’s a responsibility, you know, while the virus is still going on, and as long as everybody follows directions then somehow it’s good that the restaurants are open again for delivery and take away. But at the same time, I am a little bit scared about it because it’s also a responsibility [for us] to take care of the staff and also their family members,” he said.

“It’s just a half, half thing. It’s good for business but also a concern because even if your company takes care of your workers, they have to go to work, take a bus and will be exposed to the public and if only one or two members are serious about it and the rest of the community is not, then it won’t help to solve our problem.”

That was the consensus of businesses such as Crow’s Nest in Jolly Harbour and Shanaz’s Curry House in Valley Road. Bosses said although the opening will help some of their employees, without a thriving tourist market and still having to work within the 6am to 6pm window, the financial loss is great.

Al Porto’s owner, John Karlsson, on the other hand, said he was unsure on how exactly the restaurant was to operate as, although the announcement was made, there is no evidence of this in the published Gazette. He said more clarity is needed on the subject.

Alex Grimley, of the award-winning Sheer Rocks restaurant, is however applauding the measures the government is taking on the matter. He is hopeful that if Covid-19 cases remain low, the government may consider permitting persons to dine in.

“I think that at this stage it’s good that the government has loosened up, given the statistical cases of the spread. I think once people can operate responsibly and within the parameters of the guidelines, then I think there is a little bit of business that can be done with the take-outs,” Grimley told Observer.

“I think it should be reviewed again in a few weeks’ time, and if there are no cases on the island, then I think dining can also be allowed in a responsible manner. At Sheer Rocks, we were thinking to use one pavilion per table and have no one lingering by the bar; just really looking at what we could do,” Grimley shared.

Grimley, who also owns Catherine’s Café on Pigeon Beach, spoke about the financial impact the current situation has had on his businesses and the measures they have taken to help their employees.

“Without tourism, there’s really no profit and what we are hoping to do is to ease the coffers a little bit so that we are best prepared for when the market does come back because I do think we have a very dull summer ahead of us … but I think we would like to be open to provide a service as much as anything and also to get our staff back out and working again.

“One of the things we want to do when we do get operational again, which may be next week, we will be looking to make sure that some of the profits will be put into a food bank charity for our staff; so far we have raised $40,000.

“We were not able to pay people because of the financial position of the company so raising the money for the food bank was really the least we could do and I hope other people are doing the same,” he added.