Residents of St. Vincent and Grenadines warned to be ready in the event they need to evacuate 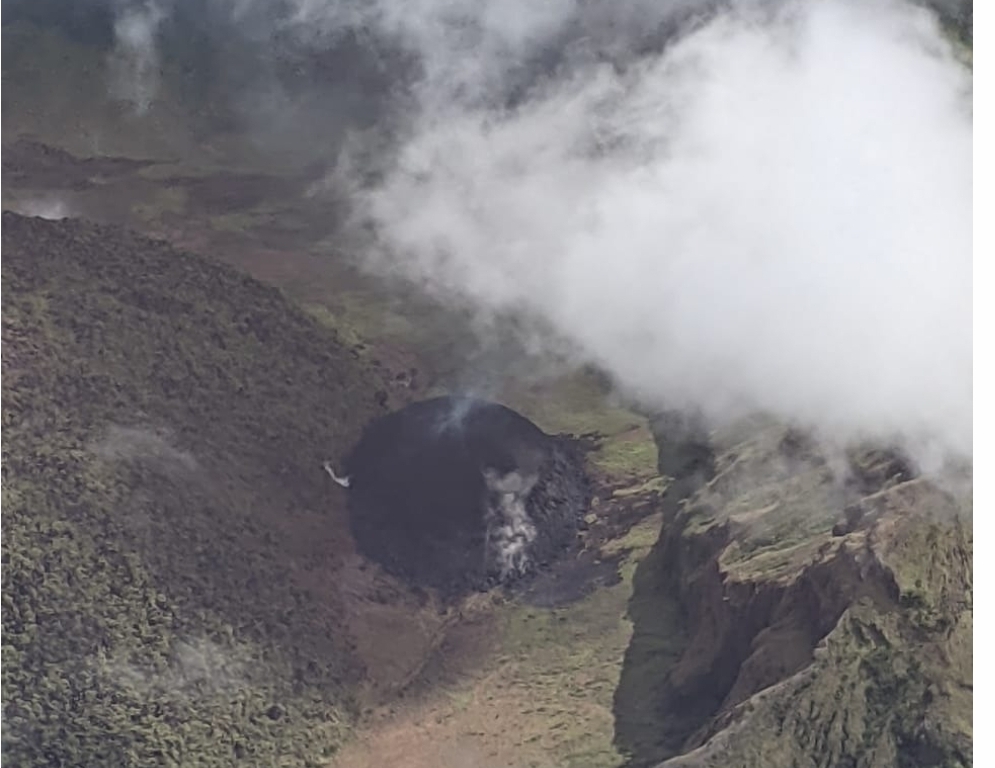 (DNO) – Residents of St Vincent and the Grenadines have been warned they may have to evacuate their homes within 24 hours as a volcano begins to spew lava from a newly formed dome after lying dormant for decades.

The orange alert means the volcano may erupt (explosively) with less than 24 hours notice, and residents who live nearby have been told they may get an evacuation notice. The next highest alert level is red, which means an eruption is in progress.

An earlier reuter’s report that an evacuation notice had been issued was incorrect but the erroneous information has also spread to other news outlets and online via social media.

Experts from Trinidad have been dispatched to the island to assess the situation on the ground. All unauthorized visits to the area has been restricted in preparation for an eruption.

Video of lava spewing from the dome that has recently emerged in the volcanically active area.

Haiti Receives 500,000 Vaccines from US through COVAX

The Pied Pipers were ignored

Investigations will be conducted into recent death of toddlers says Cabinet