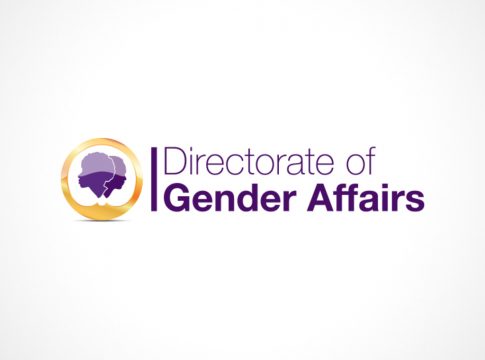 As Antigua and Barbuda joins the rest of world in recognising the annual ’16 Days of Activism against Gender-Based Violence’, one official is calling for focus to be placed on rehabilitating offenders.

The international campaign kicked off yesterday – on the International Day for the Elimination of Violence against Women – and runs until December 10, recognised as Human Rights Day.

Speaking on the launch of the campaign, Deputy Director of the Department of Gender Affairs (DoGA), Jamie Saunders, explained that rehabilitating the violent offenders is important, along with preventing the occurrence in the first place.

“Although I would say we have pretty good response mechanisms through our Support and Referral Centre and key stakeholders like the police and the judicial system, I think we need an added focus on rehabilitation, to really resocialise those persons who fit the profile of abusers or persons who are more violent and maybe grew up seeing that kind of behavior.

“So, whether it’s through behavioural change mandated by the court, whether it’s through counselling [or] anger management, we need to focus on that to really transform the views of persons who are more susceptible to abusing their partners or persons that they interact with,” Saunders explained.

Saunders acknowledged the importance of recognising and working to solve the issue on a global level, but noted that more needs to be done from a local standpoint.

“We want to strengthen the local work around violence against women. We don’t want it to just be the government-mandated agency, we want to encourage more civil society groups, more churches [and] more community groups to be involved in the work.”

The global theme for this year’s 16 Days of Activism against Gender-Based Violence is “Orange the world: End violence against women now!” and Saunders assured that the DoGA will be playing its part, not only during this time but throughout the year, to ensure the promises made to address gender-based violence will be fulfilled.

“We want to demonstrate our solidarity toward all the women facing gender-based violence and we want to create tools to lobby government to implement promises made to eliminate violence against women.

“As a government department, we hold ourselves accountable [and] we hold the policymakers accountable to continue to live up to the commitments that we make internationally to end gender-based violence,” he said.

The DoGA will be hosting several activities throughout the course of the campaign, including an ongoing video campaign, a panel discussion on the legislative implications for gender-based violence and a candlelight vigil on Human Rights Day.