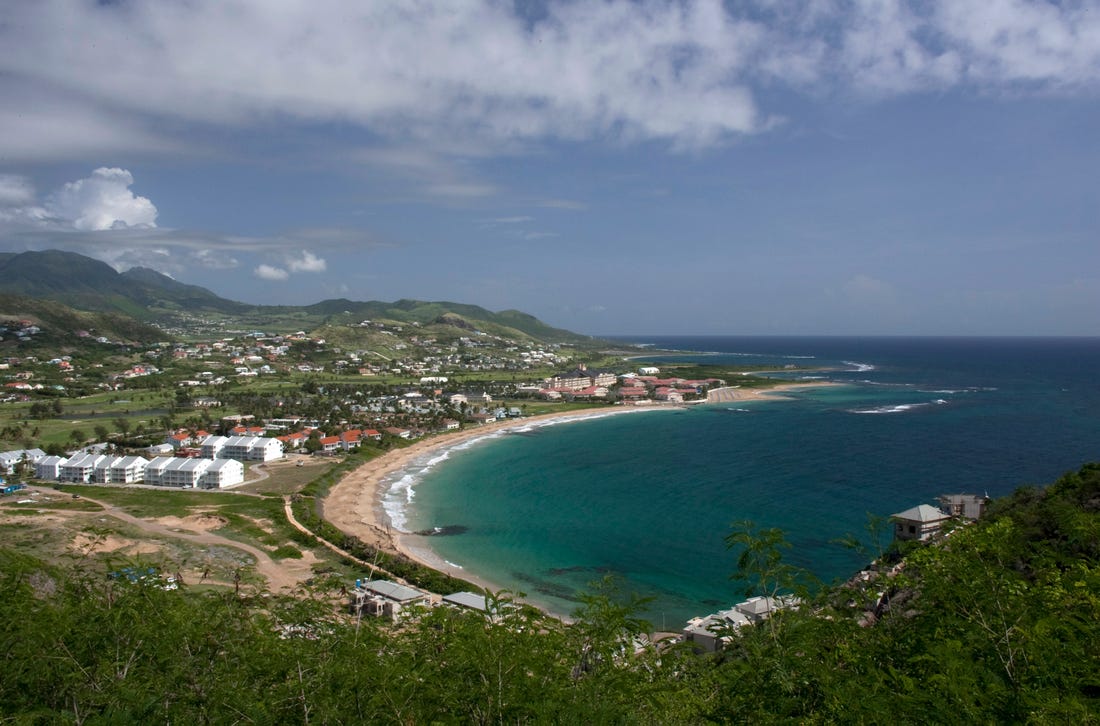 (Business Insider) – St. Kitts and Nevis, like many of its Caribbean peers, is highly dependent on tourism revenue.

But with its borders still closed to foreigners, the small country’s pioneering “citizenship by investment” program could prove even more important than it has been in the past three decades.

Usually, revenue from wealthy foreigners shelling out hundreds of thousands of dollars for a second passport from the island accounts for 30% of the GDP gap in the government’s budget, according to the CBI program head Les Khan. This year, he says, that could be much higher.

“Now that tourism is at a standstill,” he said in an interview, “we expect that the CBI program will be a main driver for the next six months.”

Around the world, secondary passports and alternative citizenships have been in high demand from geo-political unrest and the coronavirus, experts tell Business Insider. As more programs come online, Khan is feeling vindicated that the program he’s led for three years now is being replicated so far and wide.

“Dominica, Antigua, Grenada, St. Lucia, Malta, Cyprus, Montenegro,” he rattles off as examples. “You name it. All of these programs really originated from St. Kits and Nevis.”

Earlier this year, the country dropped its prices, offering a family of four passports for a $150,000 donation, down from $195,000. There are also other more expensive options to make a real-estate purchase that must be held for a set amount of years.

The discount should help keep demand steady, “but we’re not in a race to the bottom,” Khan said. “We’re not trying to just be selling. It must be something that is solid and must be in line with our platinum brand.”

It’s not a brand that’s been easy to build: “There is an idea that citizenship by investment is a conduit for money laundering and possibly tax evasion,” says Kahn. “I can assure you that’s not the case. Our due diligence is one of the strongest in the world.”

But if travel restrictions — like those currently barring people from St. Kits and Nevis, the United States, and plenty of others from countries around the world — continue, the other side of that brand could be lost, too. The next few months will decide if the country still has one of the most powerful passports in terms of visa-free entry in the region.