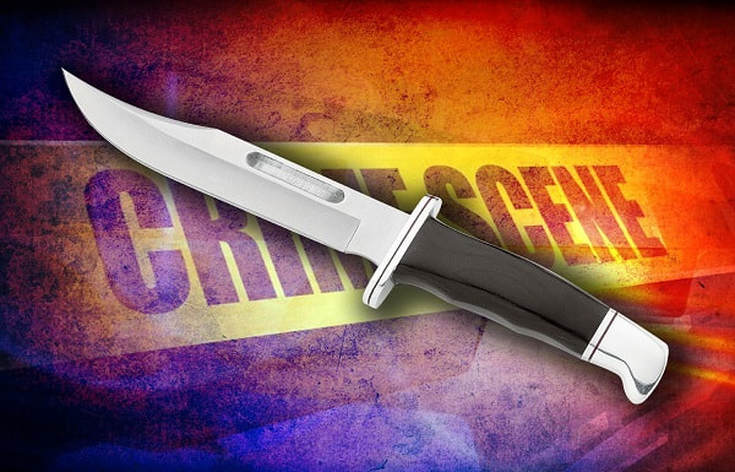 (CMC) – A 31-year-old East Bank Essequibo woman is expected to appear in court in Guyana later this week charged with the murder of her brother, who she allegedly stabbed on Sunday night during a heated argument as she tried to stop him from beating his wife.

Police said that they had arrested Lashena Morgow following the death of fisherman Alex Morgow, 20, of Parika backdam. They said they have since retrieved the knife used in the murder.

Police said that Morgow’s wife, Joyann Atkinson, had gone to the market in the company of the murder accused and her seven year old and on returning home, Alex Morgow had an argument with his wife over the food she prepared for him. He is reported to have pushed the wife and slap and kick her.

Lashena intervened and during the argument, he is reported to have been stabbed to the left side of his chest.

Morgow was taken to the Leonora Cottage Hospital, where he was pronounced dead on arrival.