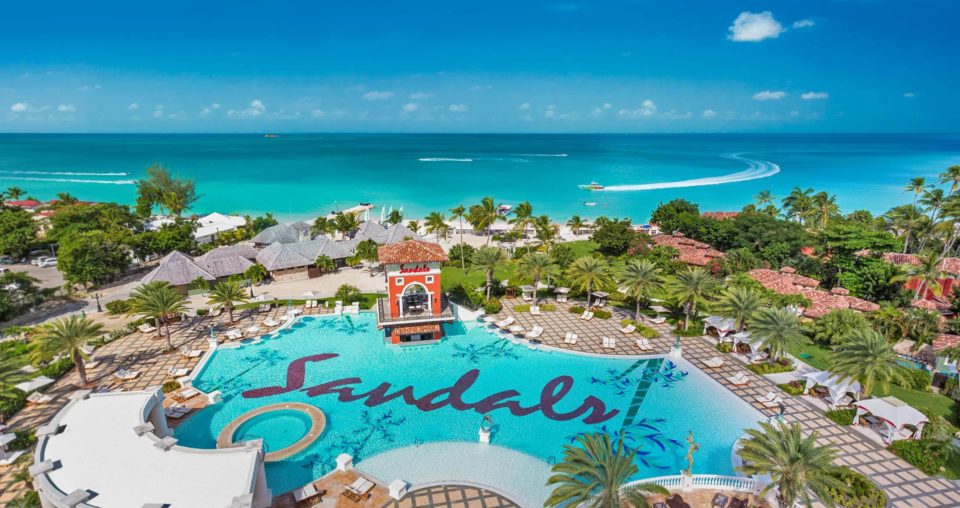 (Jamaica Observer) – Sandals Resorts International has pulled its ads that were placed during the Tucker Carlson show on American TV station Fox.

In a statement advising of the decision, Sandals said it does not support the negative sentiments expressed by Carlson on his show in relation to the Black Lives Matter movement.

“We buy spots on cable television and not on specific shows,” Sandals explained.

“The fact that viewers found the comments offensive was enough for us to pull our advertising.”

Other major companies such as Walt Disney, Papa John’s, Poshmark and T-Mobile have distanced themselves from the show.