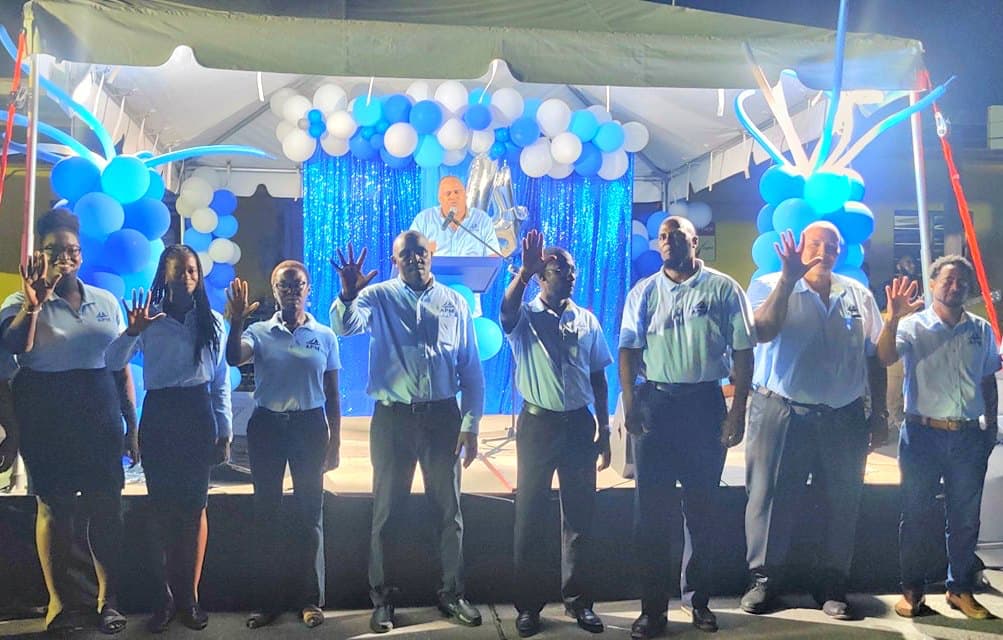 (268media) – The main opposition Anguilla Progressive Movement (APM) has won Monday’s general election in this British Overseas Territory, winning seven of the 11 seats, according to the preliminary results released.

In a statement posted on its website, the APM said “a new story in Anguilla’s history has been written. “The story of change has begun …It’s your time now. Thank you for believing in us. Thank you for your support, your faith and your hope. Thank you for embracing our vision, and marching right beside us in this journey. We ask for your continued support and faith, as our work has just begun.”

An estimated 11, 950 voters were eligible to cast ballots Monday and the Central Electoral Office (CEO) said 32 candidates representing the two main political parties and 10 independents had contested the poll.

Under the electoral system here, voters elect seven members in single-member constituencies by first-past-the-post voting and four at-large members elected from the entire island by plurality at-large voting. Voters may vote up to four candidates in the at-large seats, which replaced four appointees.

The victory for the APM, led by Dr. Ellis Webster, is a reversal of the 2015 general election, when Banks led his AUF to victory by winning seven seats and the APM, which was recently formed, failing to win a seat.