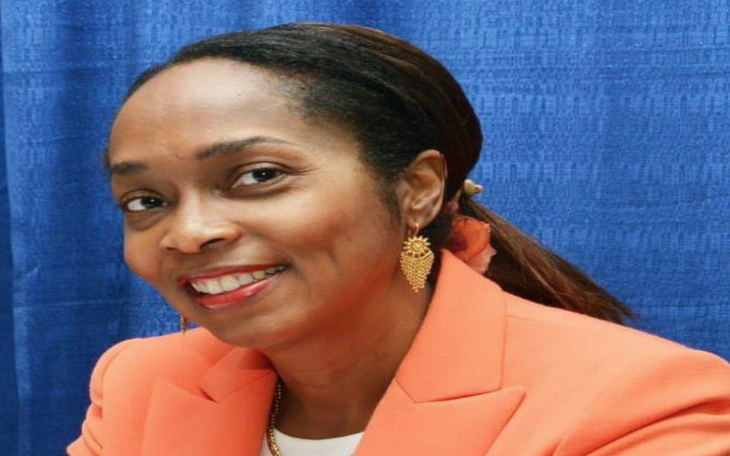 (Barbados Today) – One day after the Caribbean Examinations Council (CXC) promised an independent review of “each and every” formally queried case of this year’s CAPE and CSEC exam results, the concerned parents’ group of Barbados is raising several questions and pledging to continue its agitation for justice for the students of Barbados and the region.

Spokesperson for the unofficial group, Paula-Anne Moore said the parents would not stop their “forceful and fearless advocacy for our region’s children, as they deal with the trauma occasioned by the release of this year’s CXC results”. The situation, she said, had the potential to develop further into a regional educational crisis, if not adequately addressed.

After several days of  controversy over the released results and CXC’s assertion that there would be no investigation, the examining body’s chairman Professor Sir Hilary Beckles announced on Monday that given the specific challenges associated with this year’s exams a period of review and possible revision would follow.

This, he said, was “consistent with the regulations of the CXC Council”.

He said: “It has been agreed, therefore, that an independent review team will shortly begin this work and present a report for discussion with relevant stakeholders.”

However, Sir Hilary did not indicate when the review was expected to be completed or if all results would be reviewed whether they were being challenged or not.

“There will be ongoing dialogue with regional ministries of education based upon the official gathering of data relevant to all ventilated concerns. Each and every formal reported case will be reviewed and where remedies are required, they will be applied,” he said.

However, in a statement on Tuesday, Moore said while they welcomed further meetings with ministries of education and it acknowledged Sir Hilary’s response, the group’s constituents were hoping several issues would be resolved, and quickly.

“We trust that investigation will confirm to the public requested details, still unprovided, on the exact revised grading methodology used for the 2020 CXC CSEC and CAPE results,” said Moore.

“While we welcome this progress, evidenced in Sir Hilary’s statement, we await further information on details of the independent review team and sincerely hope that this will constitute the external forensic audit we requested. We would also welcome further information on the constitution of this independent review and trust that there will be no cost of such action to the public. We note that CXC would have been paid for 2020 Paper 2 exams, which were scrapped,” she said.

“Additionally, we request further clarity on the timelines for the completion of this independent investigation. When will the revised CAPE and CSEC results be released? This needs to be expedited with deadlines set and communicated to the region,” added Moore, who pointed out that some students had a deadline of October 15 to submit details to the college or university of their choice.

She said the statement by Sir Hilary implied that if a suspected erroneous grade was not reported then it would not be assessed, but insisted that “fairness and the integrity of the re-grading process require an across-the-board review”, and that it should apply to all exam candidates across the region.

The concerned group said it believed CXC had all the information it needed to start a re-grading, while suggesting that the examination body should “scrap the revised grading methodology and algorithm that was used for calculating and assigning 2020 results, which clearly failed”.

“This approach should speed up the re-grading process,” said Moore.

She said the group was very concerned about the “emotional fragility” of some the affected students across the region, who already were dealing with the impact of the pandemic.

Describing the development as an embarrassing fiasco that could bring significant reputational damage to CXC on a regional and international level, Moore said a “timely and credible” response from the Barbados-based body was imperative.

She promised that the group will not relax its vigilance, to ensure it attains its stated objective, which is justice for the children.

“We parents will not rest until justice is obtained for our region’s children,” Moore added.