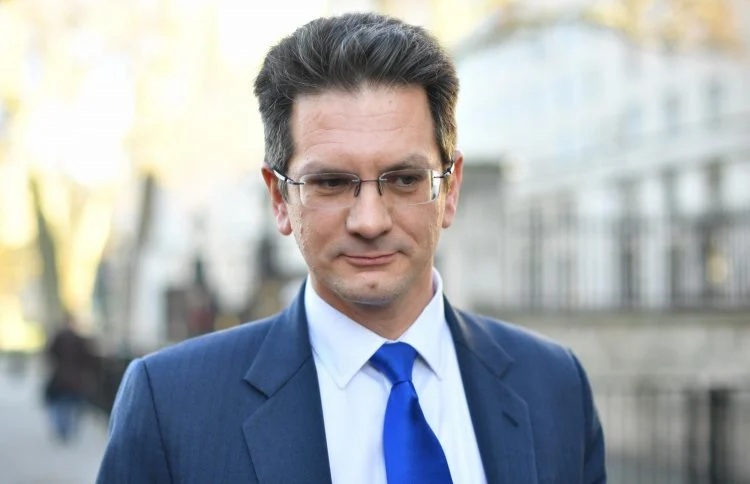 Earlier this week in the UK Parliament, Baker had appealed to the T&T Government to repatriate its citizens stranded in the UK. He said there are currently T&T citizens in his constituency who have been burning through their savings as they desperately await repatriation.

However, on Thursday night, Rowley hit back at the British MP during a PNM post-Budget meeting in Belmont, describing Baker as an “itinerant UK MP,” whom he said the United National Congress had found to raise the issue in the UK Parliament.

Rowley said he expressed his concern about the matter when he met with the newly-appointed British High Commission Harriet Cross on Tuesday.

The PM argued that if Baker was really interested in T&T, he should “try to get back the money that they (the UNC) thief.”

He added that the Conservative MP will “get correspondence from me personally” seeking his assistance to find state funds now believed to be hidden in the UK.

Baker, the Conservative representative for Wycombe, did not refer to PM Rowley by name in a Facebook post yesterday, but said, “I would never have imagined that showing some simple compassion for people stuck away from home would generate so much controversy. God bless you all.”