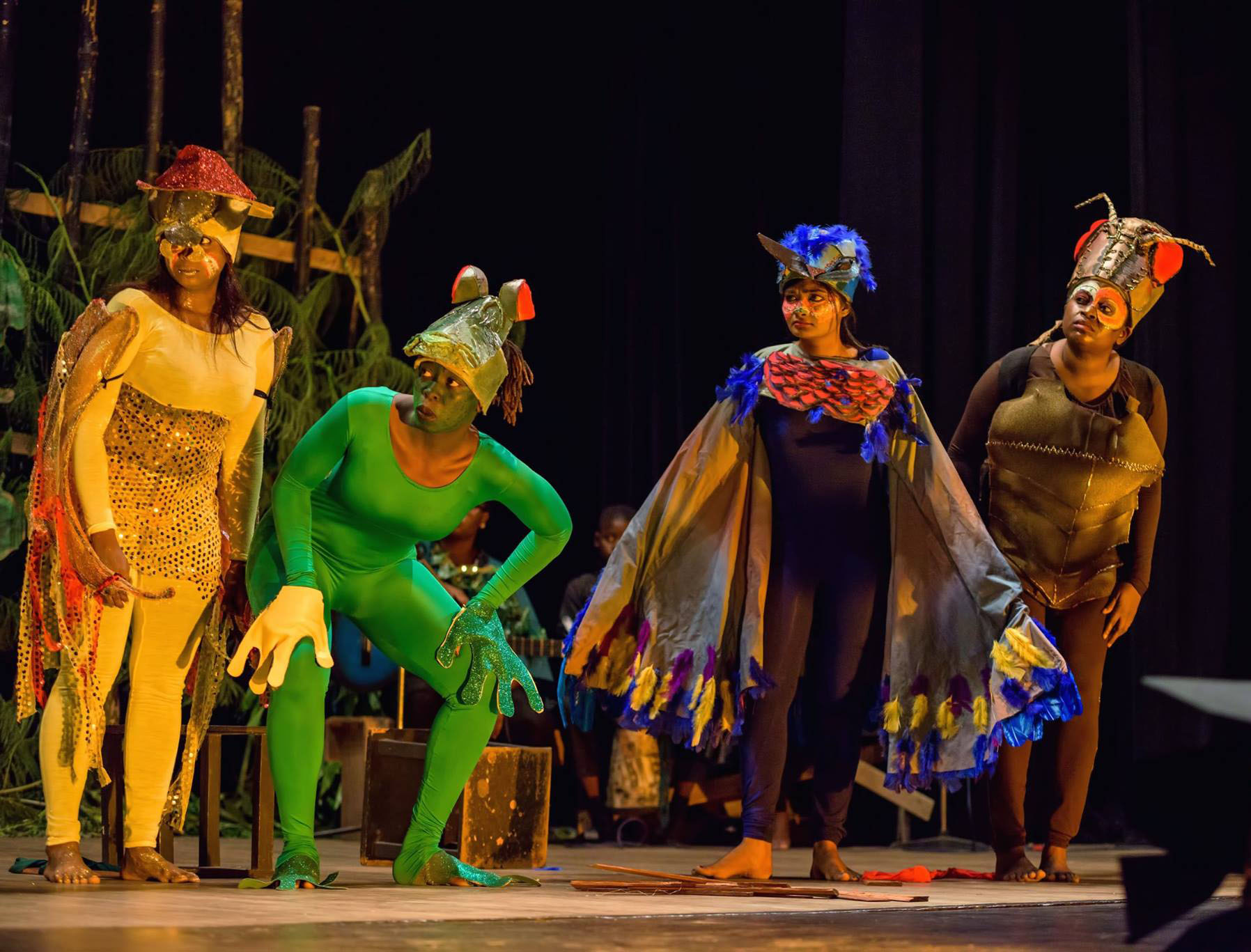 (newsday.co.tt) – Amid concerns about the coronavirus pandemic, drama teachers from TT and other Caribbean islands have joined forces to call on the Caribbean Examinations Council (CXC) to remove the Caribbean Advanced Proficiency Examination (CAPE) practical examination.

The National Drama Association of TT (NDATT) said unit one, Business for the Arts, involves the hosting of an event. Unit two, Drama and Dance, involves mounting a full theatre production with a live audience and students are required to raise funds for the events.

A release on Friday from NDATT’s secretary Paula Lindo said part of the syllabus for unit two also requires students to do at least six weeks of theatre rehearsal.

Through a memorandum from CSEC on June 15, teachers were advised that the SBA requirements remain the same for the units.

“While CXC has said the students may work individually or in groups of two to four, and use virtual platforms, the teachers have several fears with respect to conducting the examinations and accomplishing the existing objectives while the public health regulations are in effect,” the release said.

Teachers expressed health and safety concerns that students would have to travel to and from school exposing themselves to the deadly virus in preparation for the “intensive” exam. Additionally, teachers expressed concerns about the six weeks of face-to-face theatre rehearsals while studying for and sitting other examinations.

This, the release said, exerts additional pressure on students.

Speaking on behalf of the teachers, the release said: “They stressed the absolute insanity and impractical nature of having the students prepare for it during their written exams. They said the support systems for the events would not be present as schools remain closed, as normally other students and teachers would assist with the productions.”

The release said in TT theatre spaces remained closed as a preventative measure to curb the spread of the virus. However, on Saturday, the Prime Minister announced the reopening of cultural spaces from Monday.

However, in Antigua, the “lockdown” has not yet been lifted.

“Theatre Arts teachers in Jamaica have refused outright, with support from students and parents, to carry out the examination. They asked how CXC expected them to carry out this exam while public health regulations were in place for a global pandemic,” the release said.

Teachers further charged that the Theatre Arts paper two, which was a less intensive version of the CAPE examination, had been omitted. The teachers want to know why the same could not be done for the CAPE students.

“They said students have marks from previous practical assignments carried out before anti-covid19 measures began, which could be used in lieu of this practical examination.”

The teachers accused decision-makers at the administrative level of making decisions in the absence of information. They called on CXC to “pay attention to the representation made by their respective curriculum officers and local registrars” and exclude the practical examination.

Sunday Newsday contacted officials from the Education Ministry for comments and up to Saturday afternoon was still awaiting a response.