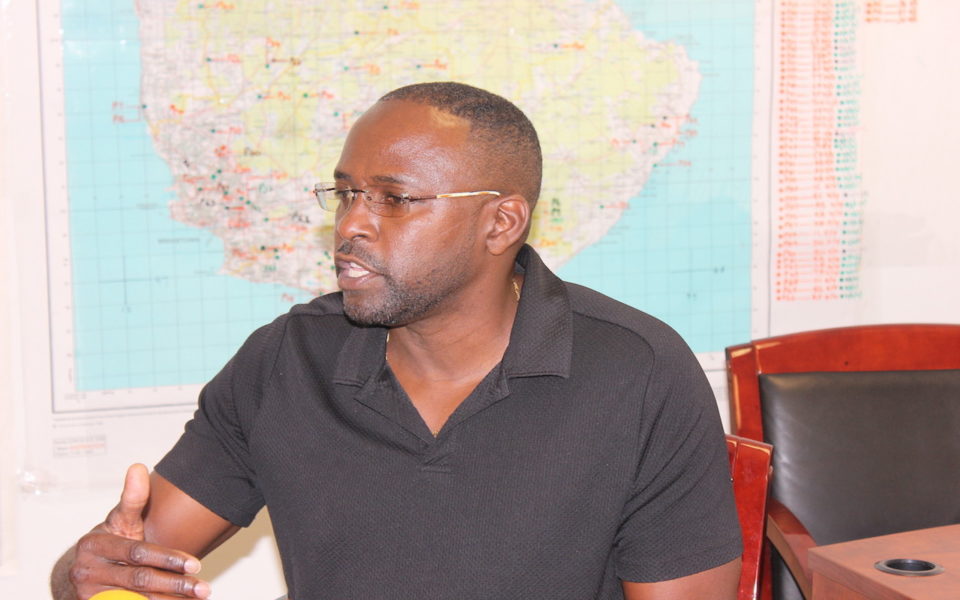 (Barbados Today) – A viral social media post that warns against having temperature guns pointed at the forehead has been slammed as fake by the Government’s coronavirus watchdog who urged people to trust the science.

Heat-sensitive thermal imaging cameras and probes use infrared light at levels that are harmless to humans and are widely used in daily applications from tv remote control to security night-vision cameras.

Yet a social media spokesman, claiming to be quoting an Australian nurse, suggested that it was less harmful for the temperature to be taken at the wrist or elbow since there were potential health issues caused by aiming the infrared gun at the pineal gland, located in the brain.

Head of the COVID-19 Monitoring Unit Ronald Chapman has debunked the assertion that the infrared light from the temperature gun was harmful in any way.

Chapman, the Deputy Chief Environmental Health Officer said: “The infrared light that you get from a temperature gun is… much less than the infrared light you get from the sun every day… and we live here in Barbados where we get over 3,000 hours of sunshine every year, and our pineal glands have not been destroyed.”

Chapman added that the amount of radiation emitted from a cell phone placed next to the ear far exceeds anything emitted from an infrared gun.

He told a press conference on Monday: “The temperature is not taken by the wrist, behind the elbow or anywhere else. We need to trust the science.

“Everyone who goes on social media and seems convincing; talks a lot of stuff and shows charts is not necessarily an expert in the area.”

But Chapman suggested the temperature guns’ users make sure that they follow the instructions carefully – in a bid to get accurate readings.  Normal body temperature can range from 36 to 37.2 degrees Celsius. Readings of 37.5 degrees Celsius or over signal a fever. (SD/BGIS)