Regional: BVI in talks with other airlines to fill the void left by LIAT 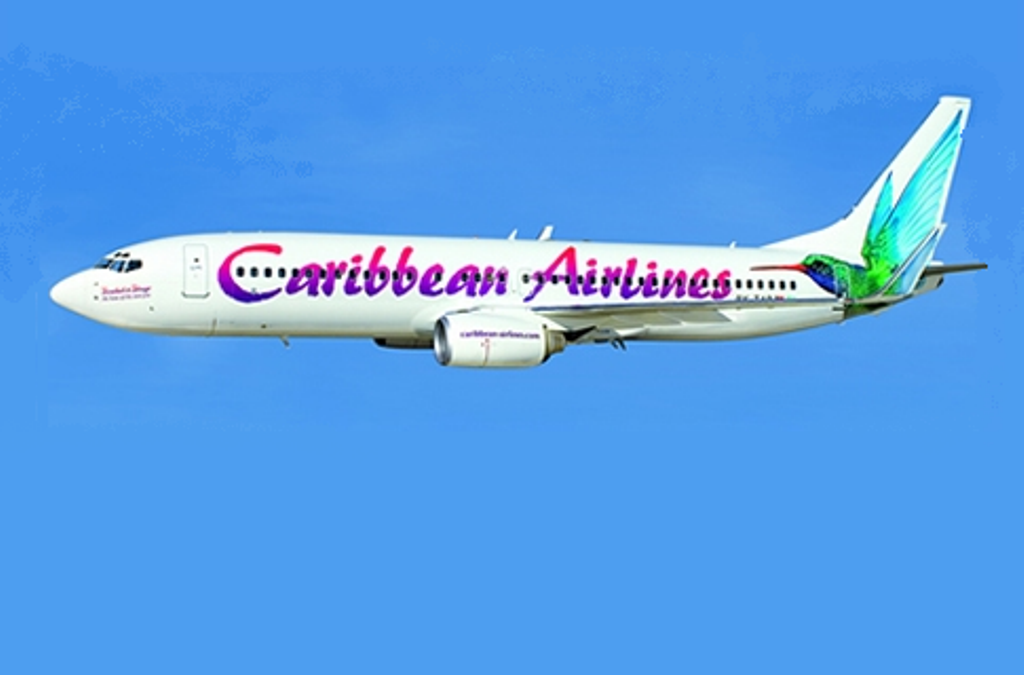 (Loopnewscaribbean) – The British Virgin Islands Airport Authority is exploring other options to avoid being disadvantaged by the possible closure of LIAT.

The BVIAA said in a statement in a statement that it is deeply concerned by the proposed liquidation of the regional airline and has since begun deliberations with two other carriers.

Chairman of the Airport Authority Bevis Sylvester said: “We are currently in heightened discussions with InterCaribbean Airlines and Caribbean Airlines with the hope that those two private partners will be able to expand their BVI routes beyond the pre-COVID structure so that we can quickly fill the void left behind by LIAT.”

Until this is done, he said the BVIAA is more cognizant than ever, of the need to expand the runway at the territory’s main airport which is located on Beef Island.

He believes that the expansion will boost tourism and create jobs in the short and long term.

Premier Andrew Fahie had said in a previous statement that Caribbean Airlines had visited the territory to further explore the possibility of adding the BVI to its route network.

He said the COVID-19 pandemic has thrown off timetables but he remains confident that each of the initiatives that have been affected will resume once air travel continues and the tourism industry is reopened.

LIAT has been plagued with challenges since the onset of COVID-19.

Prime Minister of St Vincent and the Grenadines Ralph Gonsalves said it has become apparent that the airline is unable to pay its debts.