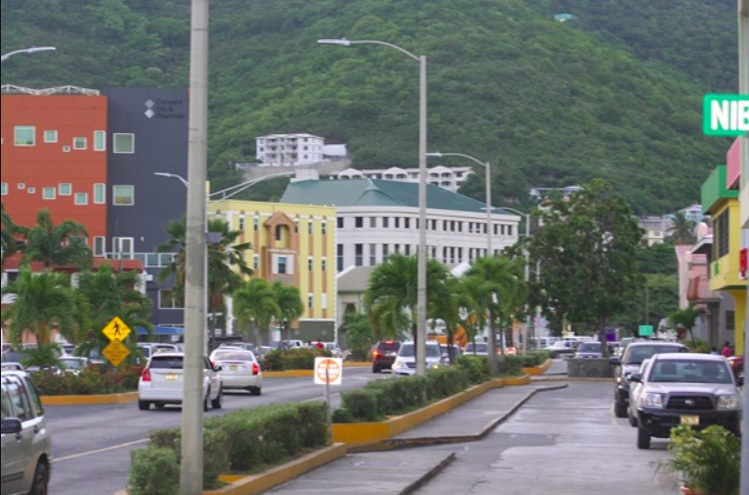 “I am aware that in a time like this many persons may be disheartened and frustrated by the decision to have them return to their home country, and though we are walking by faith and not by sight, the reality shows a future filled with bleak times for the world,” Natural Resources, Labour and Immigration Minister, Vincent Wheatley, told the Parliament on Friday.

He told legislators that previously people residing here who have been terminated and would like to seek alternative employment would have had the option to apply to the Acting Chief Immigration Officer for the option to receive a Conditional Permit under Section 31(1)(c) and 31(1A) of the Immigration and Passport (Amendment) Act, 2016.

He said this would allow a qualifying person residing for a period of five years or more, and not having a previous Conditional Permit within the last three years, to remain in the BVI while seeking employment for a period of three months.

But Wheatley told legislators that the authorities are mindful that not all employees who have been terminated will qualify for a Conditional Permit and would still recommend that an application be made for the review of the Chief Immigration Officer, if a viable alternative job is available, for his review and discretionary decision.

“However, Mr. Speaker, the reality is, some will not be able to find alternative jobs and without financial or family support will be required to leave the Territory. With a reducing job market and the Government’s commitment under the Labour Code 2010 Section 2(b) which states “the legitimate employment interest of Virgin Islanders and Belongers shall be paramount …..

“We therefore ask that persons falling within this category of being released from permanent employment, being unable to find alternative work and unable to obtain a Conditional Permit begin to make the necessary arrangements to return to their homeland or an approved receiving jurisdiction of their choosing.”

The Labour Minister said that these persons should also register with the Immigration Department giving the particulars of their departure to allow for their exit to be properly recorded, thus assisting in a smooth re-entry when opportunity presents itself.

“Mr. Speaker we recognize that many already wish to leave and we will do all that we can to assist those persons in whatever way we can,” he said, adding that over the past three months both departments have been faced with an escalation in the number of persons who have been laid off or released because of COVID-19.

He said that though expected, the harsh reality of persons being unable to sustain their lives has been brought to the forefront.

“It is not easy for us as a Government to see our brothers and sisters become unable to take care of themselves, as, unlike BVIslanders and Belongers who may be able to depend on a nearby family member, they may not have that luxury,” Wheatley said.

He said that the government has fought to bridge the gap between being a long-time resident and becoming a Belonger, by successfully developing and executing the Immigration Regularization Initiative.

“This is a testament of our commitment to non-nationals making the BVI their home, where so desired. Further to this, with the help of the Economic and Fiscal Taskforce, Premier Fahie has been able to present to you, the public, a stimulus plan that reflects several initiatives geared towards helping not only BVIslanders and Belongers, but all persons who legally work in our Territory,” Wheatley said, adding stimulus initiatives cannot last forever.