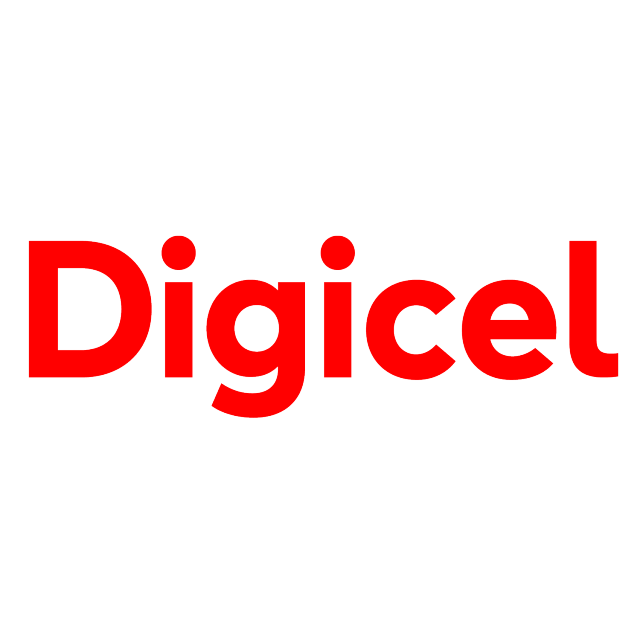 (Jamaica Observer) – Major changes are coming to the operations of regional telecommunications giant Digicel, which has entered into a joint venture agreement in the French Caribbean and is reportedly considering selling its Papua New Guinea business.

These changes come at the Jamaican-based telecoms provider, owned by Irish billionaire Denis O’Brien, appears to be buckling under massive debts, attempting to restructure US$1.6 billion of its estimated US$7-billion debt.

The agreement, which was initially announced by Digicel on February 25 at its third-quarter earnings call, will see the company “monetising its significant network assets across five countries in the French West Indies region — Martinique, Guadeloupe, French Guiana, St Martin and St Barts — while lliad benefits from a solution to launch its mobile services”.

The two companies will share future operational investments with the ambition of building one of the most extensive networks in the French West Indies by increasing the number of sites and providing further fibre connectivity for improved coverage and speed.

The agreement is subject to the required regulatory approvals.

Commenting on the agreement, Digicel Group CEO Jean-Yves Charlier says “a joint venture of this nature is a first for Digicel and allows us to accelerate our digital ambitions. We are delighted to be partnering with a world-class telecom operator in Iliad and to be sharing a common vision of jointly building one of the most extensive networks across the French West Indies”.

He notes that as Digicel continues its journey towards becoming a digital operator, “we recognise that sharing infrastructure in a multi-operator marketplace provides the foundation to offer better network services to our customers, whilst reducing the cost structure”.

Speculation that mobile phone operator Digicel is considering selling the Papua New Guinea (PNG) business that is considered the jewel in the financially troubled telecoms empire has sparked some concern within the country over Beijing’s growing influence in PNG.

The Digicel conglomerate surprised many of its users in PNG by filing bankruptcy proceedings earlier this month in Bermuda and the US, where it owes billions of dollars to bond holders, who invested in the company some years ago.

The UK Guardian last week reported that for the 3.8 million Digicel users in Papua New Guinea there could be vast changes in the near future if the speculation that China Mobile will bid to buy Digicel Pacific’s assets is correct.

PNG is one of Digicel’s biggest success stories. Since its arrival in 2007 Digicel has dominated the market and invested heavily in infrastructure across the country.

mid-May the Australian Financial Review said Australian security services were concerned that China Mobile, a State-owned telecommunications company, was planning to buy the PNG business – a report immediately and categorically denied by Digicel.

If China Mobile were to buy Digicel PNG, it would inherit a large network connecting much of rural PNG, where the Chinese Government is also funding the construction of strategic transport infrastructure.

In 2018 the country’s former Prime Minister Peter O’Neill signed on to China’s Belt and Road Initiative, an ambitious programme in which the Chinese Government is bankrolling development of much-needed infrastructure across Asia and the Pacific.

However, there are concerns from within PNG’s ruling coalition Government about the growing influence of China in the country.

“The Chinese have serious credibility issues here in PNG and any more association with Chinese companies will not be a step in the right direction for PNG,” Allan Bird, the governor of East Sepik, one of the country’s largest provinces, told the Guardian.

A senior journalist in PNG, who covers geopolitics in the country, and who spoke on the condition of anonymity with the Guardian, said that if a Chinese State-controlled telecommunications company takes over the monopoly enjoyed by Digicel, it would allow China to have access to information about the people.

“China has always been sniffing for an opportunity; this just happens to be a potential one,” said Ali Kasokason, a political commentator who lives in Port Moresby. He added, “Digicel or not, China is quite aggressive in entering the communications sector in the Pacific.”

Documents filed with the court show accounting firm KPMG valued Digicel Pacific – the company through which the group offers its services to PNG and other Pacific nations – at up to US$615 million, making it the group’s single biggest asset.

However, KPMG warned it would take up to a year to sell Digicel Pacific.

“In Digicel’s case PNG has become the jewel in its crown,” said PNG Institute of National Affairs Executive Director Paul Barker. Digicel is crippled by a US$7.4-billion debt mountain – some of which attracts interest rates north of nine per cent.

Despite making a profit of US$480 million off revenue of US$2.3 billion last year, the debts are “unsustainable” due to soaring interest bills, the Guardian reported.