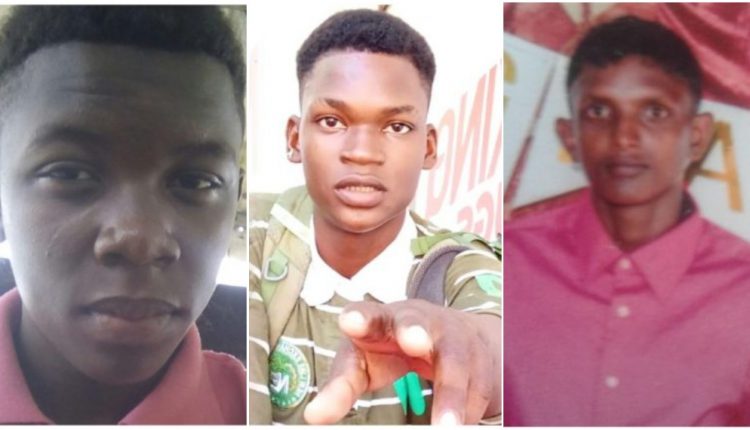 The Guyana Human Rights Association (GHRA) has approached the Ministries of Home Affairs and Human Services seeking their joint financial support to bring a team of Forensic Pathologists from Argentina to assist the Guyana Police Force resolve the West Coast Berbice murders.

A first round of letters requested the two Ministries to share the cost of the initiative, a sum in the region of USD40,000. Recently a second-round proposed that the Ministries fund 50% of the cost and the other 50% to be fund-raised publicly, co-ordinated by the GHRA and the law firm of the families, Hughes, Fields & Stoby. To date, our letters and phone calls await an acknowledgement.

In our opinion, every effort must be made to resolve these murders since they have the potential to lie like an explosive device to be activated by those who traffic in racial insecurity when politically convenient.  The amount requested of the two Ministries is not significantly more expensive than the G$3mn. currently being offered as a reward for information. While rewards may be an effective measure in some circumstances, we believe it is more likely to trigger mischief in the particular circumstances of this crime.

A more judicious route would be for the Government to support the Guyana Police Force, which is particularly keen to have the Argentine Team come to Guyana. In demonstrating its willingness to go the extra mile, even if at the end of the day the murders remain unresolved, the Government would be credited with having done everything technically possible. The political venom would have been extracted from the situation to the Government’s credit.

Discussions with the Argentine Team revealed that on visits of this nature they frequently hold training sessions for local police and justice officials. Of particular interest also are sessions on femicide pathology – violent deaths of women and girls. The GHRAs approach to the Ministry of Human Services was prompted by the belief that they would welcome building capacity in this area, particularly in view of the recent billion dollar donation from the UNDP/EU Spotlight programme to combat violence against women.

The Argentine team was responsible for finding the body of Che Guevara in Bolivia years after his death.