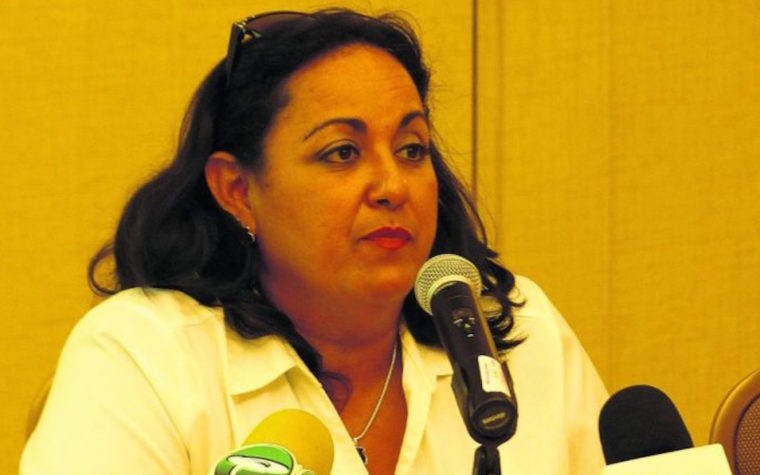 At least one Caribbean island has made it clear that visitors from the United States are not welcome until that country gets its exploding COVID-19 infections under control.

Jeanette Bonet, a hotelier on the Dutch-speaking island of Curacao said her country, along with sister islands Aruba and Bonaire, reopened their borders from today and would welcome tourists from the European Union and later this month, it would lay out the welcome mat for visitors from a select set of nations including Canada.

Speaking at a Caribbean Tourism Organisation (CTO) webinar on the hotel sector’s role in reviving tourism in the region, Bonet said the administration in Curacao was focused on protecting the 6,000 inhabitants  of the island from the novel coronavirus.

She said the wider Caribbean region would likely be the last market to be open for visitors because most flights from the Caribbean have to travel through the United States to reach Curacao.

Karolin Troubetzkoy president of the St Lucia Hotel Association, another participant in the discussion said international flights to that Eastern Caribbean nation would resume from July 10.

However, she explained there was some concern in St Lucia that after restricting COVID-19 infections to just 19 with no deaths from the illness, the local population would become highly vulnerable to the disease.

“As we are approaching the opening and we are expecting our first flights to come back on July 10, there is great concern that we are opening up ourselves to a lot of new infections. Nobody doubts that with flights coming back that there won’t be new infections.

“The St Lucia Government has taken a phased opening approach, trying to open a handful of hotels in the first phase, which was not popular I must say. I understand why but I must say it was not a popular approach. To re-open you have to go through a re-certification process. About six or seven resorts in St Lucia have been re-certified and we are doing what we can to implement all these protocols that have been requested by Government which make a lot of sense,” Troubetzkoy told participants.

Meanwhile, Josef Forsrtmyr managing director of the upscale Round Hill Hotel & Villas in Jamaica said his resort was enjoying record occupancy levels earlier this year when the pandemic hit.

“All of a sudden we had our first case on March 10 in Jamaica and the island shut down its borders by March 22. It took us until March 29 to get everybody off the island but from April 1 there have been no flights. Nobody was coming in or leaving. It was a dead zone. It was just incredible,” he recounted.

Forsrtmyr said while Jamaica had resumed international travel, he would not be re-opening his resort until September 1.