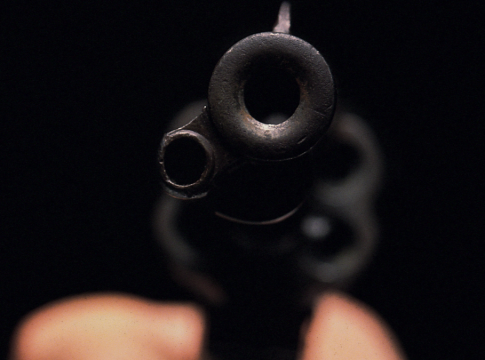 The country’s recent homicides are believed to have been motivated by revenge.

This is according to Minister of Public Safety Steadroy Benjamin who said that the matters are still under investigation.

“The government is concerned about the recent gun violence and crimes committed recently with guns. It is a development that we are paying particular attention to, and it is believed that there may be involved either a sense of retaliation or revenge”, he said.

A 44-year-old resident of Bendals was reportedly sitting in the company of Christmas and another male, when he too was shot but not severely injured.

Three days prior, an unknown assailant opened fire on 32-year-old Alexis Mussington killing him and 45-year-old Radradatt Ramlakhan who was lying in bed.

A $5000 reward is being offered for credible information leading to the seizure of unlicensed firearms, persons who surrender guns and ammunition, will not be charged.

The police are also offering a reward of $25,000 to anyone who can provide information leading to the arrest of those involved in the recent shootings.

The police, Benjamin said will determine if the information given is credible and will act on that information. If it leads to a successful arrest, the person who gave the information will be rewarded.