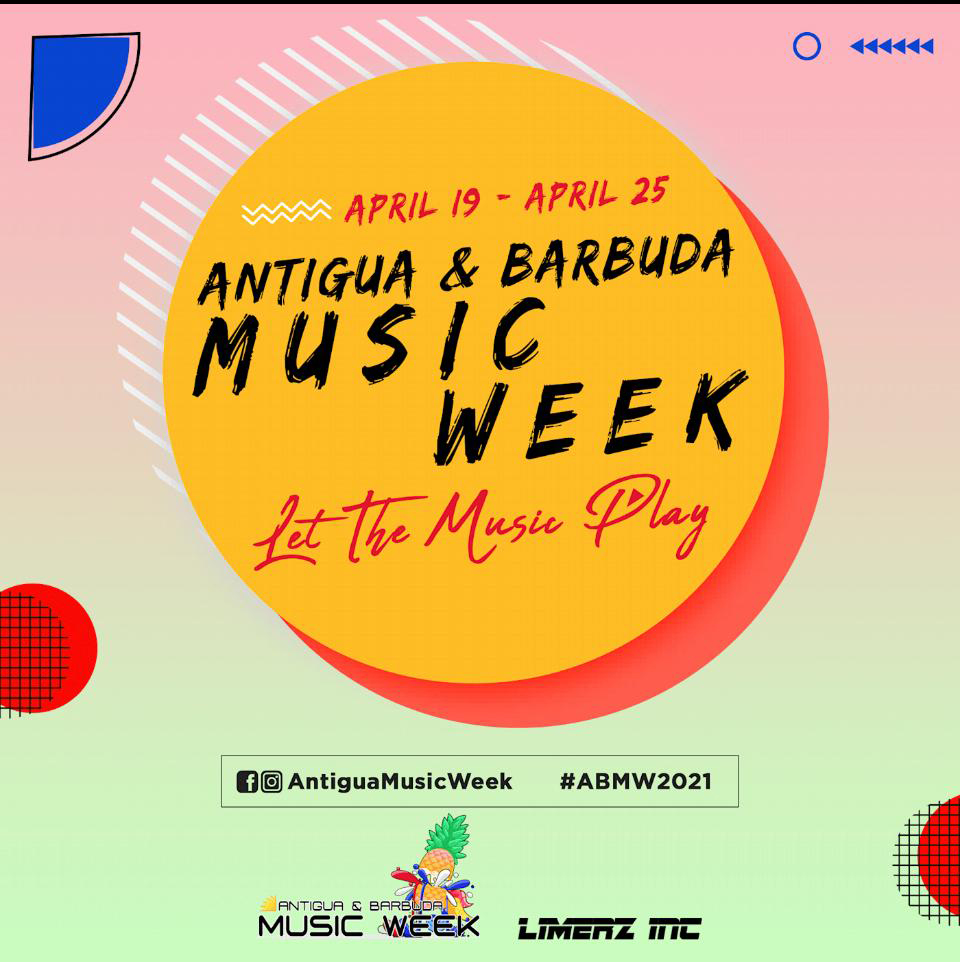 “Let the music play!” is the rallying cry ahead of the first ever Antigua and Barbuda Music Week (ABMW) being held this month.

And, as the slogan suggests, radio stations, DJs both local and abroad, bloggers and social media influencers are being encouraged to “make a switch and promote the music” of native artists for an entire week.

Over the weekend, LIMERZ INC – creators and producers of numerous high-powered successful events in the United States – announced the launch of the new initiative which they plan to make an annual event.

LIMERZ INC co-founder Clint James told Observer that ABMW is geared towards publicising music from Antigua and Barbuda globally. But to do so, DJs and radio stations are being asked ”to make a switch, put an impact and let’s showcase our music…let’s be selfish for once!”

He shared that for some time the LIMERZ INC team sat down and brainstormed ways to help local music break beyond the borders of the twin island nation.

And the end result was the thought that it would be more effective if the nation came together to “push our Antiguan vibe and celebrate our excellence”, James said.

The inaugural ABMW will run from April 19-25. It promises to be a virtual explosion of musical talent from past and present in Antigua and Barbuda.

And according to James, it will also benefit the country’s tourism product.

The LIMERZ INC co-founder said all genres should be showcased.

“It also serves as a trigger to get in the mood for Carnival ….to tell the Calypsonians, to tell the soca artists to get in gear, let’s gear, this is our time to have music ready, released on or before so that the DJs can have all this music so we can push into Carnival season,” James explained.

James said in 2022, organisers hope to put all artists on a live stage, host music seminars, workshops and more, and invite “different promoters to see the talent that’s here now and then being able to give them an opportunity that they may not have”.

A virtual concert is also in the works for this year’s ABMW.

Its founders, Clint James, Marsha Martin, and Franklyn Benjamin, each has over 10 years of experience in production and creative development.

In its sixth year as a company, LIMERZ INC is proud of its work on large-scale events, which include the annual NYC Labor Day Camouflage Boat Ride, and Shades of Sexiness Day concert.