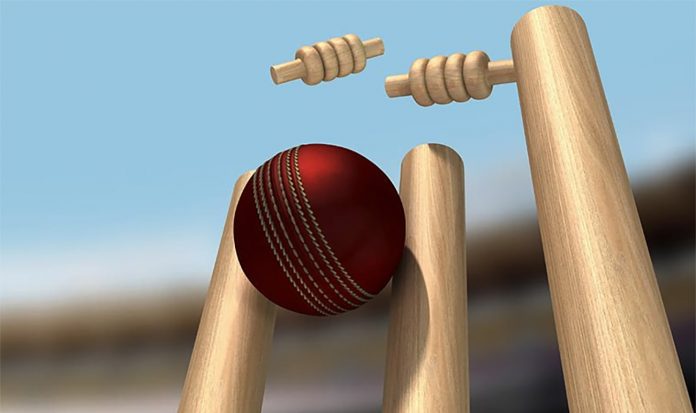 Former West Indies batting Coach Toby Radford said fitness will play a critical role in the success of the Windies squad during the International Cricket Council (ICC) Twenty20 World Cup from October 17 to November 14 in the United Arab Emirates and Oman.

Radford said any chance Kieron Pollard’s side had of defending the title will come down to the fitness of notable players in the 15-member squad.

“There is a fine line with having experience, and this team has a lot of experience in [Dwayne] Bravo, [Kieron] Pollard, [Chris] Gayle, and [Ravi] Rampaul,” he said on the Mason and Guest cricket talk show on Tuesday on VOB 92.9 FM.

“These are guys that have been there and won World Cups, but there is a fine line between having all that experience and tactical awareness and how it will affect you, because you more probably will get injuries, probably slower between the wickets, might be slower in the field.”

In light of the physical requirements, Radford said he was concerned about medical exemptions being extended to some players and felt there was an unbalanced approach from Cricket West Indies (CWI) in the implementation of its fitness policy.

“You have to be seen to be fair across the board,” he said. “Either everybody does it [meet fitness standard] or nobody does it.

“You can’t choose who gets tested and who gets an exemption. It doesn’t seem to be a fair system. I think it’s either all the players are tested, and they all need to pass it or they don’t. Otherwise, it makes a mockery of the test.

“You’re leaving out players who are on form and younger and fitter, generally, saying they haven’t passed the test and you are taking people 10 years older who struggle to run between wickets and the field.”

The composition of the 15-member squad was heavily criticised after lead selector Roger Harper said some notable players were not considered because they had not met CWI’s fitness standard and others were granted medical exemptions by CWI’s medical committee from undergoing fitness testing. (Jamaica Observer)