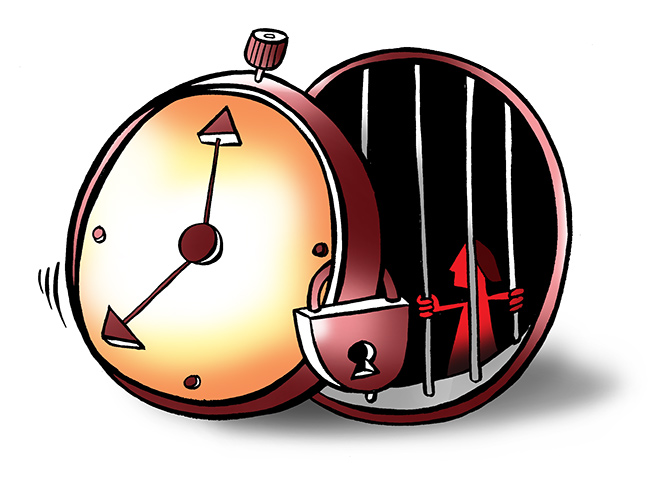 Ten people were taken before court yesterday for breaching curfew restrictions while apparently socialising on the Public Works compound.

Five were convicted and sentenced – and among them was Public Works supervisor and popular soca artist Glenroy ‘Byke’ Joseph of Piggotts.

Kayarene McPherson of Barnes Hill, Megan Martin of Cedar Grove, Naomi Goodridge and Abigail Bryce, both of Lightfoot, also pleaded guilty and were each fined $2,500 with $1,000 to be paid by April 9 and the balance by April 22 or they will serve three months in jail.­­­­

The five other male employees of Public Works were part of the initial 10 arrested and charged. However, the prosecutors withdrew the charges against them.

Police said they found the accused people on the compound after being tipped off.

A widely circulated voice recording and picture showed a water cooler filled with dark brown liquid said to be beer, which some of the gathering were consuming while hanging out there.

According to sources, the singer was found in a building with the women and appeared to be eating, drinking and listening to music.

Joseph is said to have been released from custody after paying the fine.