Gaston Browne, Prime Minister of Antigua and Barbuda, says that the recently announced probe into the Antigua and Barbuda Department of Marine Services and Merchant Shipping (ADOMS) building on Factory Road will not stop the completion of the facility.
“Public works will have contractors finish the building but it is clear that the project manager was doing his own thing. We were told that the contractor that was selected by the Tenders Board, Mr. Harrigan, yesterday, that Mr. Marshall, the project manager bypassed him notwithstanding the fact that he had won the contract and gave other individuals work,” Browne claimed.
He called Marshall’s alleged actions a total breakdown of the system and said that the perceived compromise by the former project manager, further justified Cabinet’s decision to relieve him of his position.
The Cabinet of Antigua and Barbuda revealed on Wednesday in the Cabinet notes, its intention to set up a two-person investigation into the construction of the ADOMS building located on Factory Road. The decision to initiate this probe came after a preliminary report by an expert on Wednesday.
The notes also disclosed that cabinet has identified a quantity surveyor and an auditor and these two individuals could be confirmed as the investigative team once they accept the job.
The government’s Chief of Staff, Lionel “Max” Hurst, says the probe is expected to last no more than 60 days and after the report would have been written, it will then be submitted to the Cabinet.
Construction on the ADOMS building commenced in 2013 with an estimated cost of $17 million, and was projected to be completed by 2015. In 2014 the building was reportedly under budget and ahead of schedule.
However, to date the building is only 80 to 85 percent finished and has cost the government over $30 million. The project manager Wendell Marshall came under fire from Cabinet with the prime minister demanding that the ADOMS board fire him or resign.
The board refused to sack Marshall, but his contract ended on July 31 and was not renewed. Subsequently, the five-member ADOMS Board was dissolved. 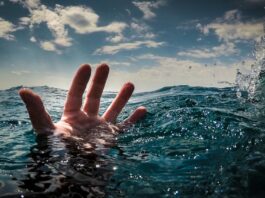 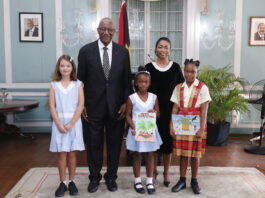 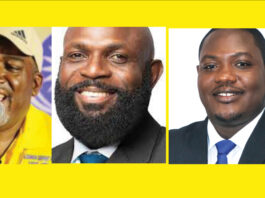