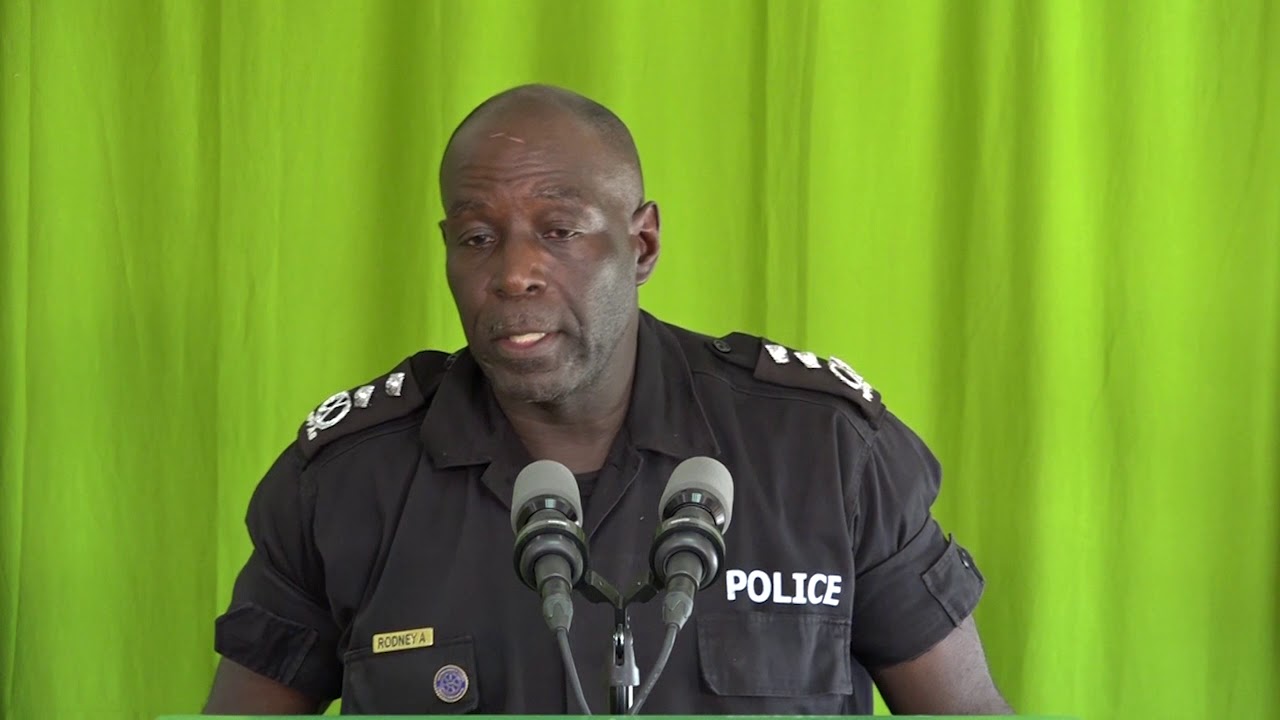 Commissioner of Police Atlee Rodney is urging members of the public to report incidents of domestic violence to the authorities, not only when the situation has gotten out of control, but more importantly at the onset.

Underreporting has been a consistent issue for social workers, the police and others involved in handling these matters, with issues often resulting in grievous bodily harm or worst case, murder, before a formal report is even made.

The reluctance of victims and witnesses to make reports of domestic violence can be attributed to several factors, including – but not limited to – threats from the perpetrator(s), fear of embarrassment and fear of escalation. Rodney said, though, the lack of reports only serves to worsen the situation.

“The underreporting does not help. There are some persons, we might say, in prominent positions [in society] that are participating in domestic violence, being [both] victims and perpetrators. It has to stop.

“We encourage persons to report those incidents, because it does not start with the murder. It starts with threats, it starts with some battering and eventually loss of life [so] I think it’s an area that, as a civil society, we need to address,” Rodney explained.

The commissioner was speaking during the recent police end-of-year-briefing, on how the pandemic and its various impacts affected their operations. He said, despite predictions at the start, the force did not have to deal with many incidents of domestic violence.

“We had a few reports of that. In regional meetings that I had, I think some other jurisdictions had it maybe worse than us, but we [did have] incidents of domestic violence during that period; [though] not to the volume that I was actually anticipating, based on what the experts were telling us in the early part.

“I had a teleconference in April and one of the experts was explaining to us that, ‘be careful, it’s going to happen’, and there were reports coming from some of the larger islands especially, where it was very prevalent. It never really took that kind of trend in Antigua, but we believe it happened, because with domestic violence, you still have the challenge of underreporting. So, I wouldn’t say it wasn’t happening, but the volume of reports – based on what the experts were anticipating – we did not have to deal with a lot of them.”

Rodney added that, despite the country escaping that sort of situation, some of the murders that occurred did have a domestic violence component.

“Sad to say, one of the homicides that we had to deal with was out of domestic violence. Some of the other homicides we dealt with, the majority of them had a homicide component. One was directly involved, male and female, and you [also] had between siblings and between some [other] relatives.

“Was it directly related to the Covid-19 [pandemic]? We’re not sure in some of those cases, but we know the mental strain that the pandemic has caused on persons, especially during the lockdown; the escape route was not there. So, normally you’d go down by the neighbour [or] take a walk by the sea, [but] it was not available. I think that could have created a problem for a number of persons.”

The commissioner also issued a call to residents, to be more peaceful in resolving disagreements, rather than resorting to violence.

“I want to appeal to the public that there are better means, when it comes to conflict resolution, than what we have been resorting to in recent time. There have been too many incidents of violence used to resolve a conflict and I think it is a responsibility not only of the police, but also of the media and the other social services in Antigua, to assist in minimizing [them],” he said.