Health authorities have pledged to further investigate claims that plummeting food supplies at Clarevue Psychiatric Hospital had left the institution struggling to feed its patients.

The move follows a social media call-out for help on Sunday, claiming the hospital was running out of food.

The allegation that patients were being fed boiled okra as a main meal prompted a flood of donations to the Skerritts Pasture facility.

The situation was described as “dire” and blamed on non-payment of bills by government to suppliers.

Ena Dalso-Henry, permanent secretary within the ministry of health, conceded that supplies were low but denied the situation had reached breaking point.

“An inventory and assessment was done into the stock levels at the storeroom which supplies the kitchen – and I am comfortable that while it’s not at its best or the volume we would wish to have on hand, we have food supplies and continue to ensure that the daily meals are met to feed the patients,” she said.

Government has long come under fire for its oversight of the country’s lone psychiatric asylum – and its staff have long chided the decrepit conditions they and its residents are forced to endure.

Minutes released to media yesterday following Wednesday’s Cabinet meeting said “repair work on the several buildings on the compound is taking place, one building at a time”.

The notes also said the state of affairs at the hospital had been scrutinised.

“There is and has always been sufficient food for residents. However, solicitation of food supplies by well-meaning people convey the impression of a shortage. That is not the case,” the notes claimed.

“The records show the institution had received financial support through the Treasury. Whether or not there was some short-term denial of credit from suppliers, this is a measure that has been addressed and I believe the Ministry of Finance has already responded through the Treasury with additional disbursements for the institution,” he explained.

Nicholas added that Cabinet had pressed to ensure “funding is in place to ensure continuity of services to the residents”. 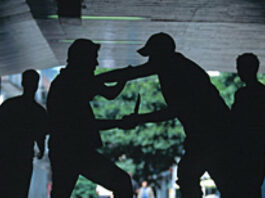 POLICE APPEAL TO PARENTS FOR SUPPORT 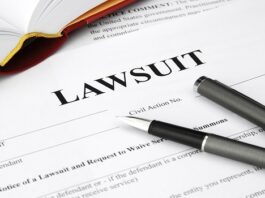 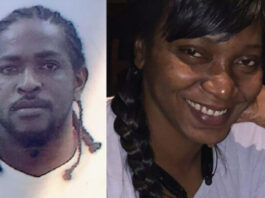