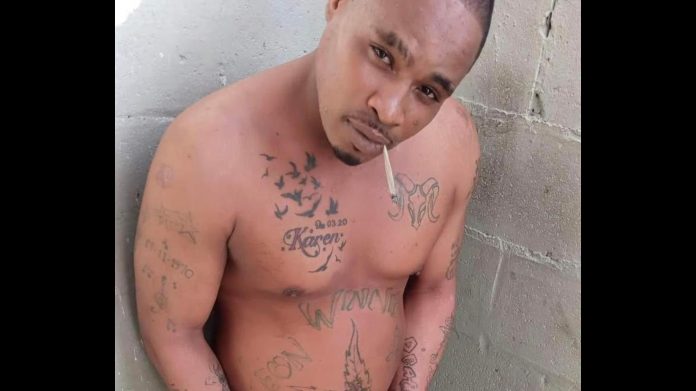 A prisoner who escaped custody on Tuesday has been fatally shot by the police.

According to reports, Shanell Thomas was killed Wednesday night after an encounter with lawmen.

The police said they responded to a report late Wednesday evening, where Thomas was reportedly spotted in the vicinity of Stables Nightclub in Cassada Gardens.

According to the brief statement from the police’s communication arm, “the police identified themselves to him and ordered him to surrender. He, instead withdrew an object from his waist and advanced towards them. The police took defensive action and shot him”.

Thomas was transported to the Sir Lester Bird Medical Center where he was treated and later succumbed to his injuries.

“The coroner was informed of the incident as investigation continues into the matter,” Police spokesman Frankie Thomas said.

The 34-year-old inmate who was serving time at Her Majesty’s Prison for a number of serious offences, escaped custody while he was working on the prison farm.

He was reportedly involved in a previous shootout with law enforcement during the early morning hours on Wednesday after he was spotted driving a car in New Winthorpes, however, he was able to escape capture.