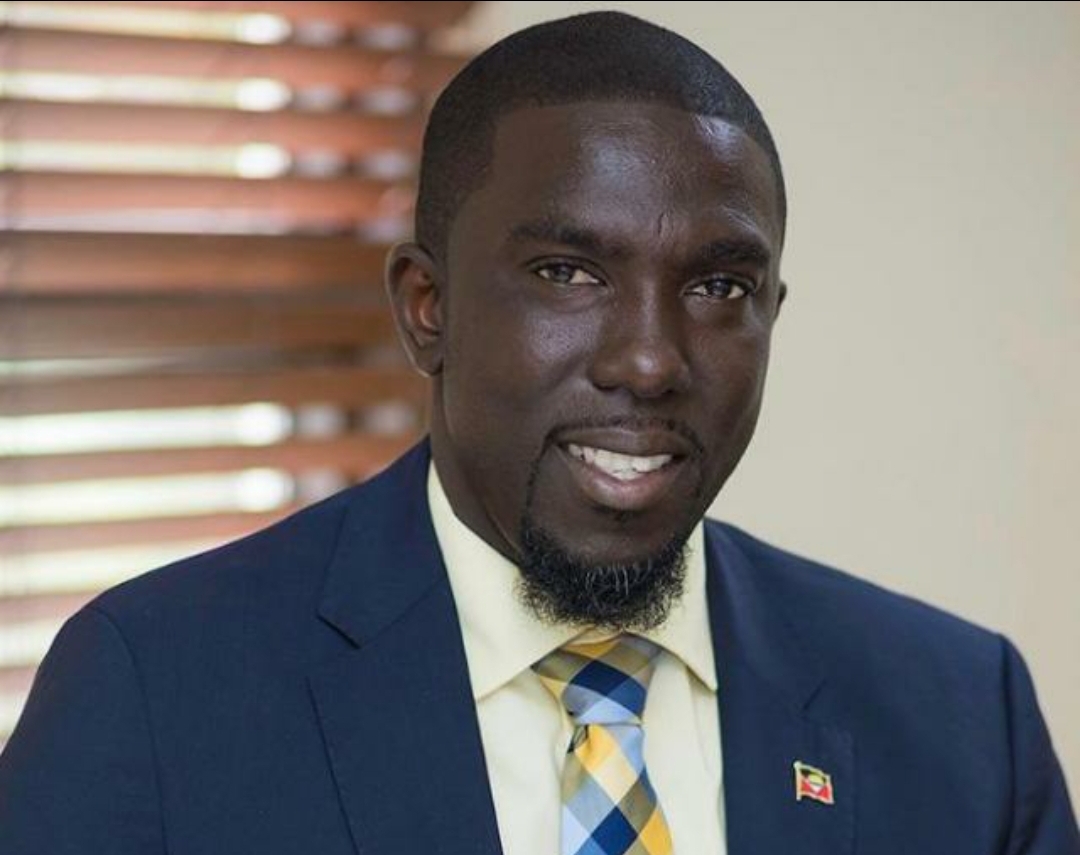 The leader of the main opposition United Progressive Party (UPP) has used his New Year’s Day address to chide the Antigua and Barbuda Labour Party (ABLP) administration for what he describes as their incompetence.

Jamale Pringle threw the jab at the ruling administration, saying that the UPP is a better option for the county.

“Despite all that we are going through there is hope on the horizon. The UPP can do better for you and Antigua and Barbuda but hope delivered will rest largely on your outlook for a better tomorrow,” he said.

Pringle who is also the MP for All Saints East and St Luke also used his message to encourage residents to speak up when the government fails to deliver.

“Let us not be taken for granted. Let our voices be heard whenever the current administration fails to deliver on its promises. Like the pensioners who agitated for their rights and saw relief within 24 hours. We must be inspired to do the same,” Pringled added.

And the leader of the Democratic National Alliance (DNA) has criticized the government for its handling of the covid-19 pandemic and its effects on the economy.

Among the issues raising the ire of the DNA is the government’s approach to testing, a matter that has long troubled Joanne Massiah.

Massiah is also questioning the continued issuance of states of emergency by the government.