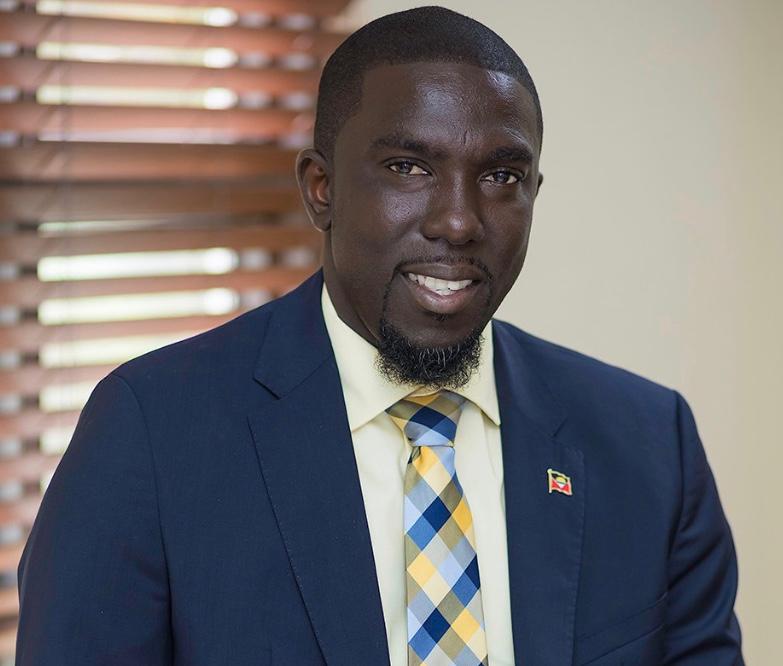 According to a press statement from Harriette, Michael reportedly claimed he had supported Harriette’s candidacy by paying people to register with the UPP St Peter branch, in order to vote for the national footballer. Voice notes being circulated on social media – which have not been independently verified – also appear to show Michael pledging such.

Harriette – who won a UPP primary last night garnering almost two-thirds of the votes – denied those allegations in his statement. He said he had never requested, nor received, any money from Michael to register any individual with the party.

Speaking on Observer AM earlier today, Pringle supported that denial, citing conversations he personally had with Harriette.

He added that he could not say whether Michael donated funds to Harriette in his capacity as a footballer but asserted that he made it clear to Harriette that the UPP has a standard to maintain.

The Opposition Leader also claimed that Michael had contacted him personally, allegedly pledging support to Pringle’s own candidacy if he were to prevent Harriette participating in the primary.

Pringle claimed Michael was trying to destabilise the UPP. He suggested Michael was feeling the pressure from Harriette’s popularity among young constituents.

Repeated efforts to reach Michael for comment have so far been unsuccessful.